One of my all-time favorite movies from when I was a kid was Short Circuit. For you Millennials who weren’t even around in 1986, Short Circuit is a movie about a laser wielding military robot that gets struck by lightning and becomes a cute sentient robot that I’m pretty sure Wall-E was based on. 13-year-old me loved that movie something fierce and I rented the VHS tape more times than I can count growing up. The flick even spawned one of the catchiest songs of 1986 by El DeBarge (or is it just DeBarge? I was never sure) that will be stuck in my mind all day now.

Over on the LEGO Ideas site, A genius going by the name Jarda Svoboda has posted a LEGO version of Johnny 5, and it totally tugs on those ’80s nostalgia heart strings something fierce. 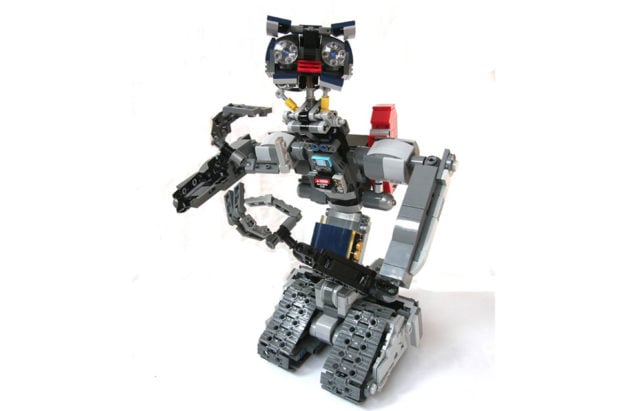 The model is 30cm (~11.81″)  tall and the builder made it because he also loved the movie as does his son. It needs your votes, because this has to be made into an official kit so go vote. 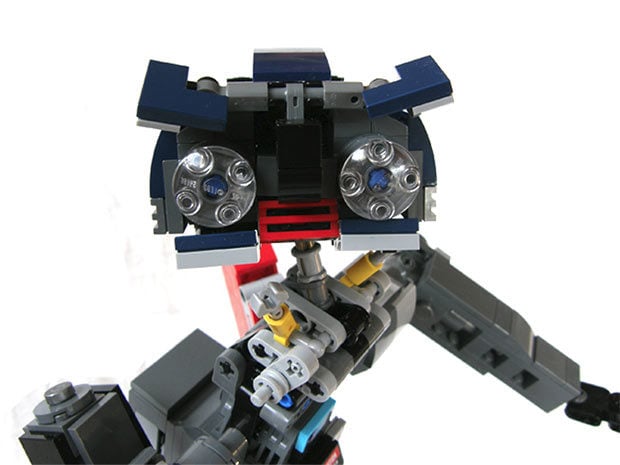 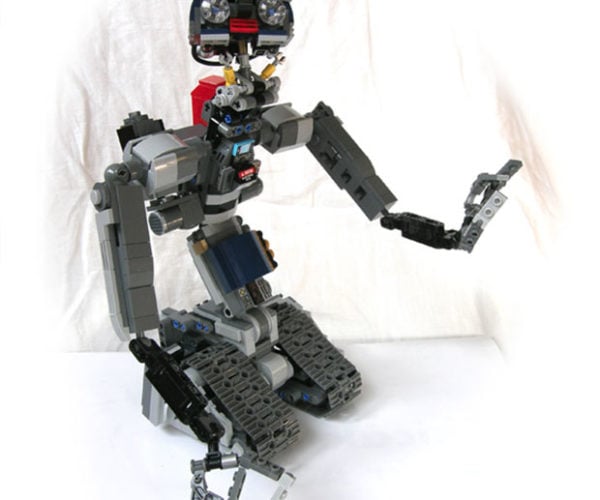 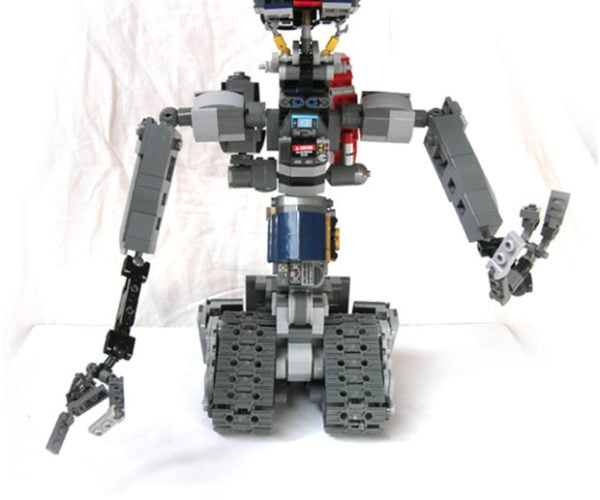 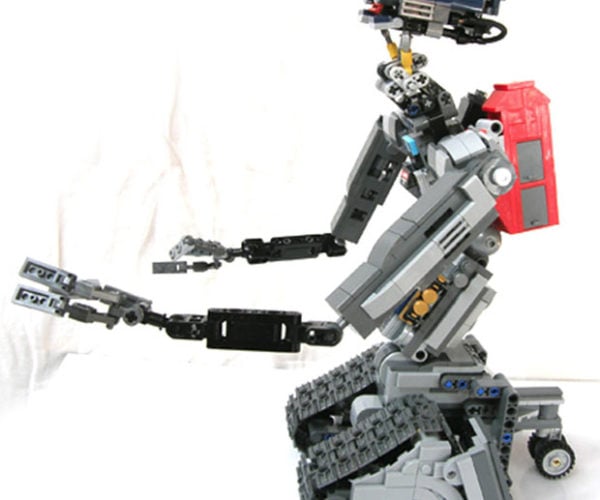 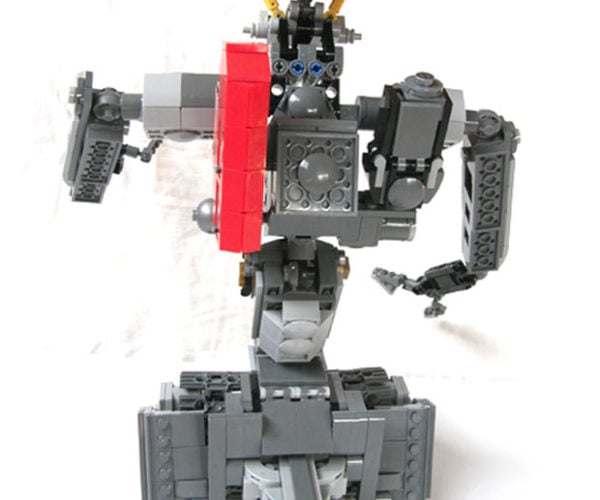 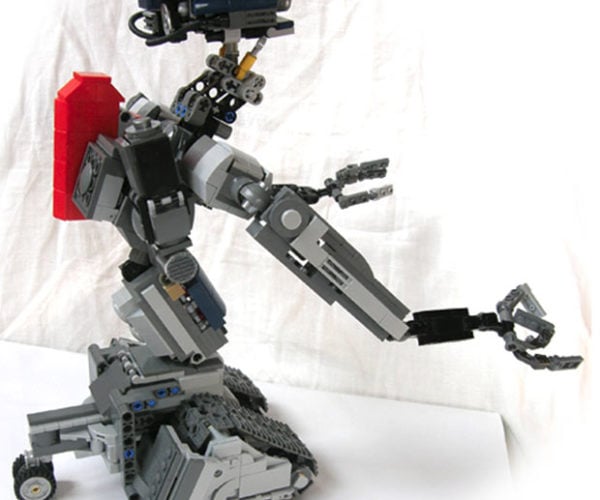 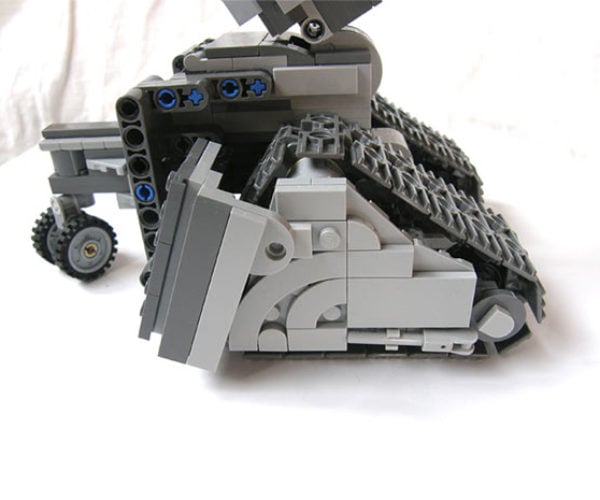 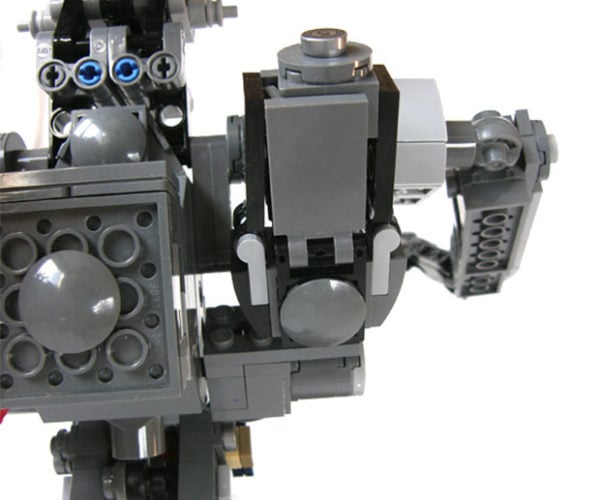 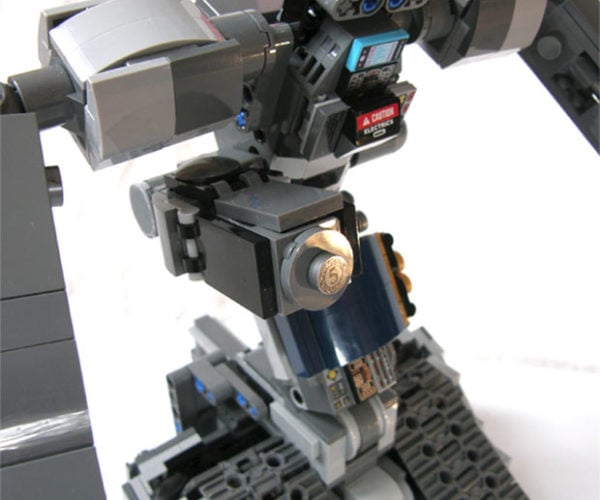 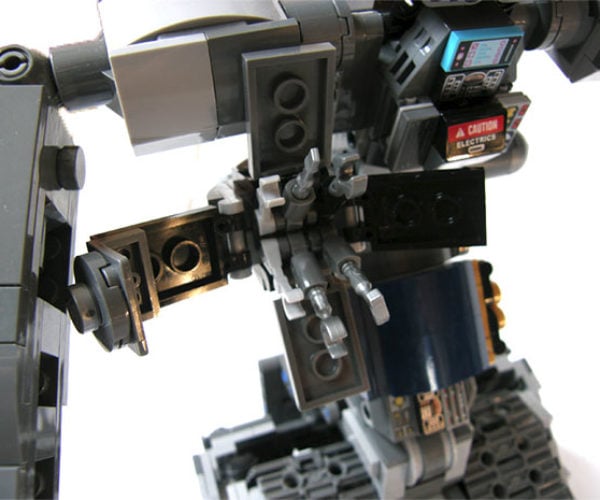 And for the record 1986 was absolutely one of the best years ever for movies, we had Aliens, Top Gun, Stand by Me, Platoon, Ferris Bueller’s Day Off, Labyrinth, Big Trouble in Little China, Pretty in Pink, Highlander, Howard the Duck, The Wraith, Crocodile Dundee, Short Circuit, Back to School, Flight of the Navigator, Three Amigos, Maximum Overdrive, The Karate Kid II, Rad, Iron Eagle, Space Camp, Raw Deal and others.

Basically all of my favorite ’80s films came out in ’86. Notice these aren’t all remakes and reboots like we see today. Also, I’m pretty sure that El DeBarge and Bruno Mars are the same person.