Everytime I see an awesome LEGO contraption, I always want to know what went into the build of it. This time out we have an awesome time-lapse video that shows the process as a group of LEGO builders as they created an impressive life-size Thor for San Diego Comic-Con 2017. 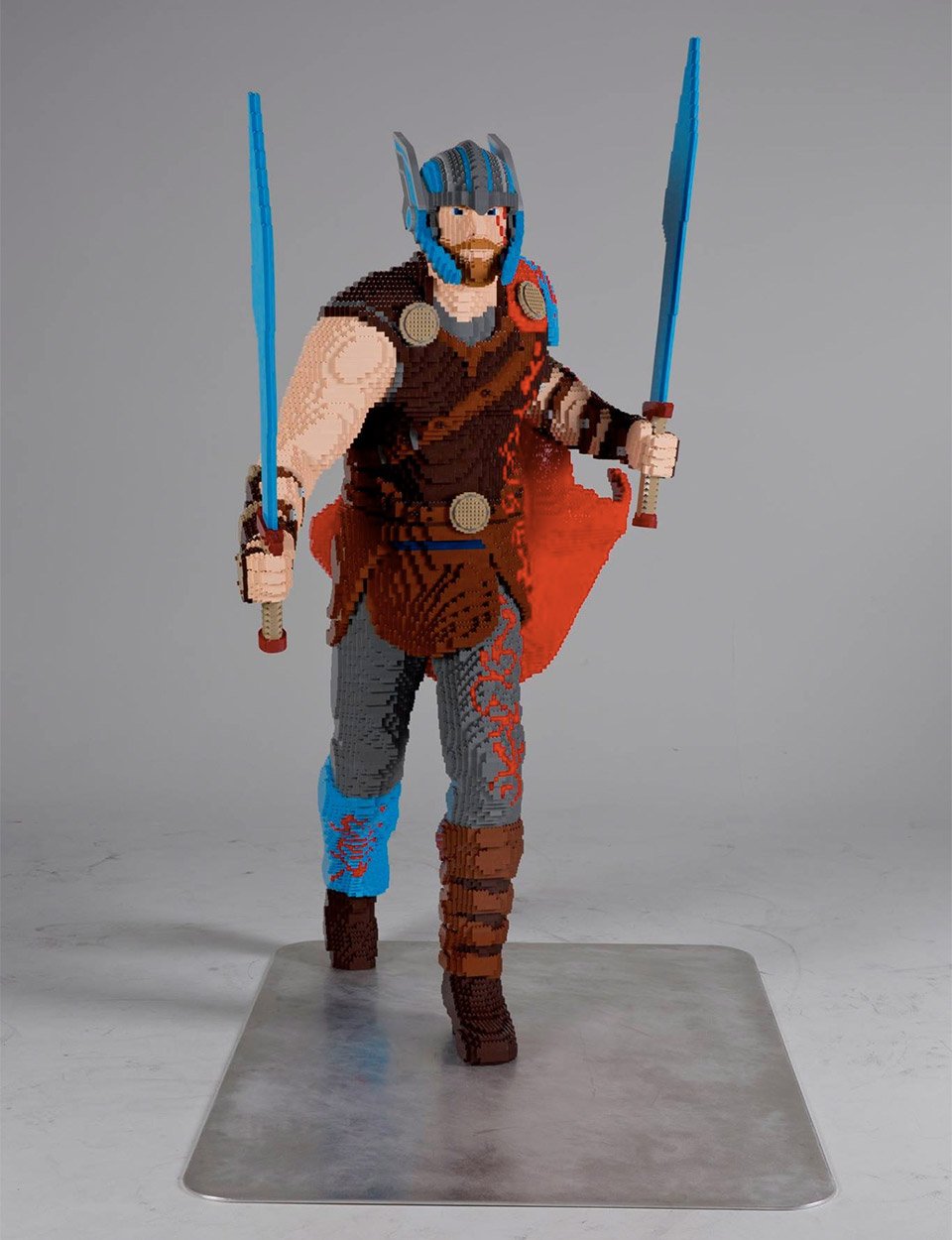 The build was to promote the upcoming Thor: Ragnarok that will be launching soon in theaters. As you might imagine, the statue took thousands of bricks, some glue, and a mallet.

The mighty Thor took LEGO Master Builders 290 hours to construct. See how they did it with this time lapse video. #LEGOSDCC #SDCC

I wonder what they do with these LEGO sculptures when these shows are over? Does someone get to take them home? Do they just smash it and reuse the bricks? Or do they end up in some Raiders of the Lost Ark style warehouse? 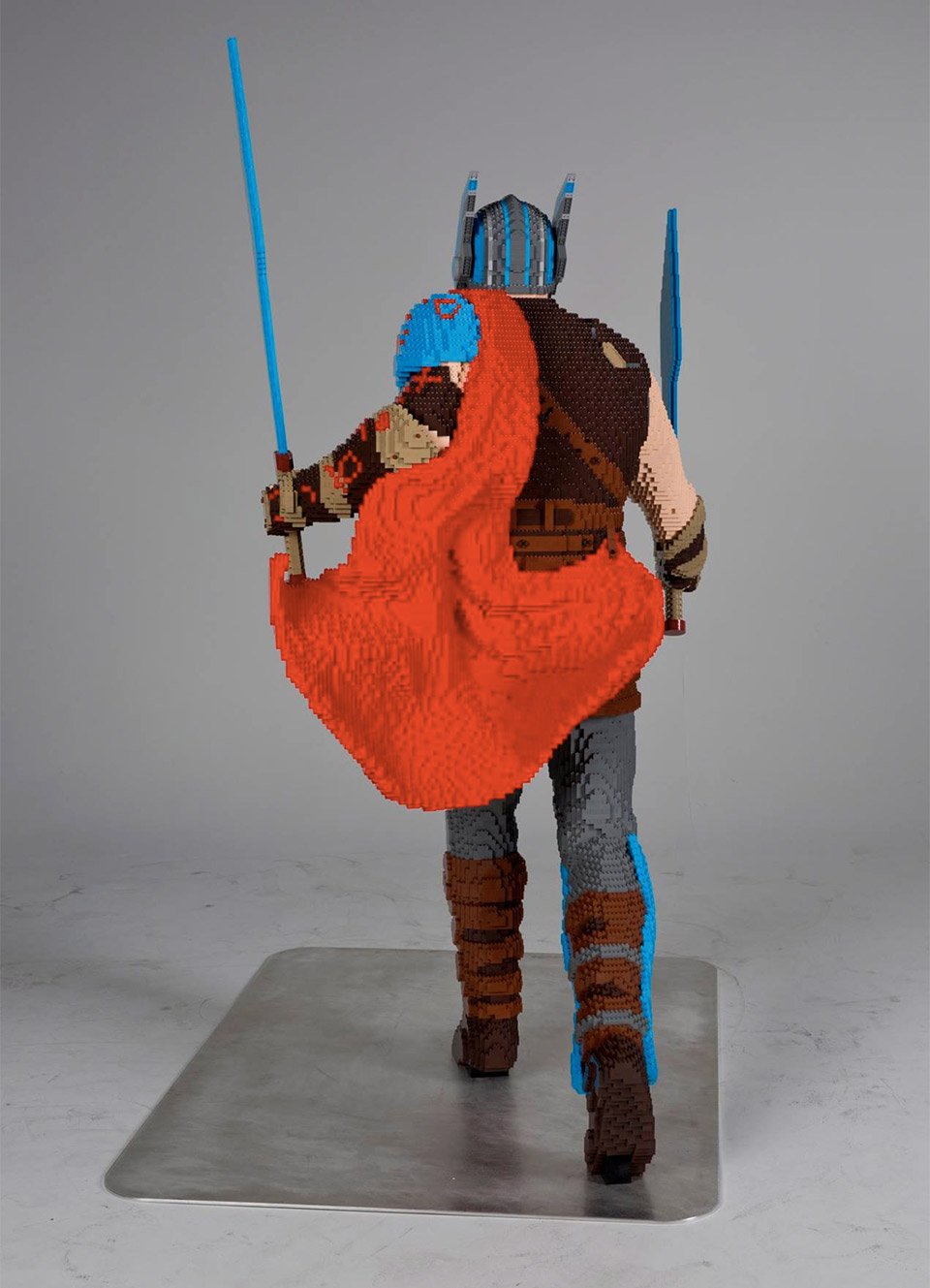