For years I have used wallets meant for the front pocket rather than the back. I hate sitting on a wallet all day. Not all compact wallets are equal, and out of all I have tried, the Flipside line has been my favorite. The company recently launched the Flipside 4 wallet and sent me one out to test. Prior to this, I was using a Flipside 3 wallet that I purchased out of my own pocket. Today I am checking out the new Flipside 4 wallet. 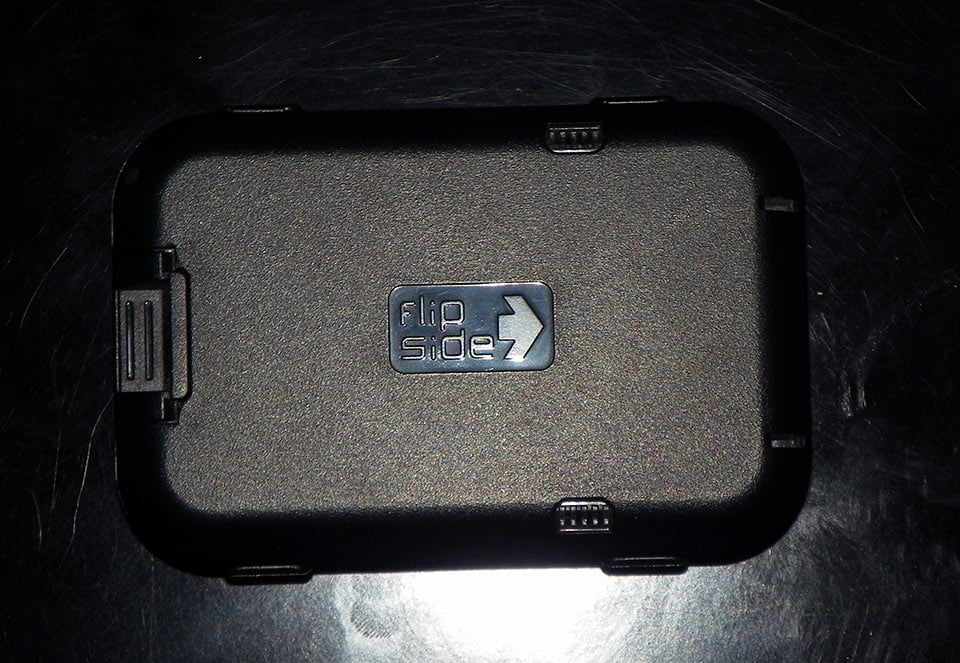 The wallet is very strong and crush resistant and has the familiar spring-loaded flip-open design I have come to love about the Flipside line. It makes opening and accessing the contents so much faster and more convenient than traditional wallets.

I loved that Flipside 3, but it had a few issues that were irksome. The big issue for me was that the credit card slots in that third generation wallet were too wide. What I mean is that the slots were meant to hold up to three cards each, but if you put fewer cards in the slot they would slide out if you weren’t careful. I would flip the wallet open to grab one card, and more than a few times other cards would slip out. Flipside 4 has much better grip and even single cards won’t slide out now. 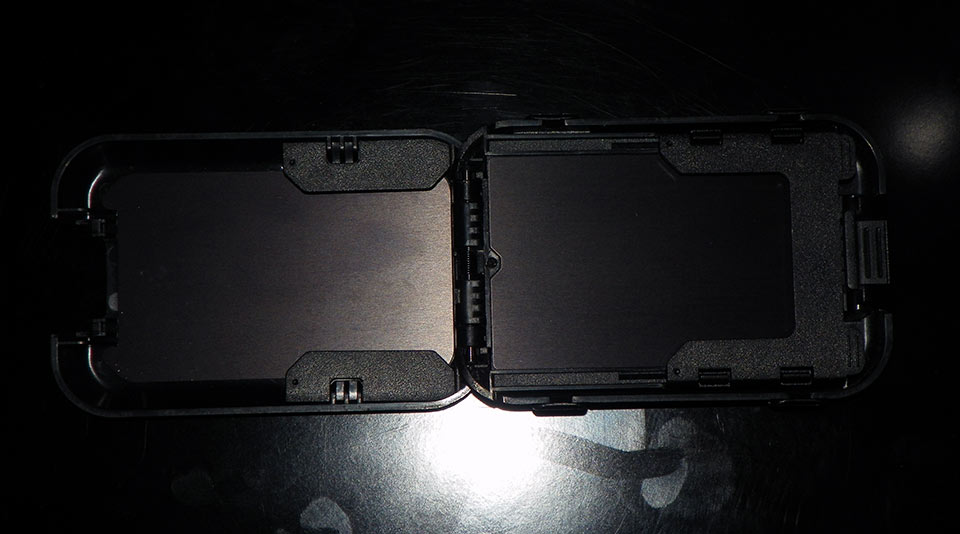 The bill area was also too narrow for additional cards to fit in without fussing with them. The Flipside 4 wallet has a better shaped cash compartment that holds bills folded over, and can easily fit extra credit cards inside as well. The catch is that only the two main compartments are RFID shielded. Cards stored in the single back slot and in the cash area go unprotected for RFID theft.

One of my favorite things about the Flipside 4 wallet is the outer clip on holder that uses a very thick rubber band to hold extra cards and items. I use that area to hold my gas station loyalty cards (free drinks FTW!) so they are easy to access. 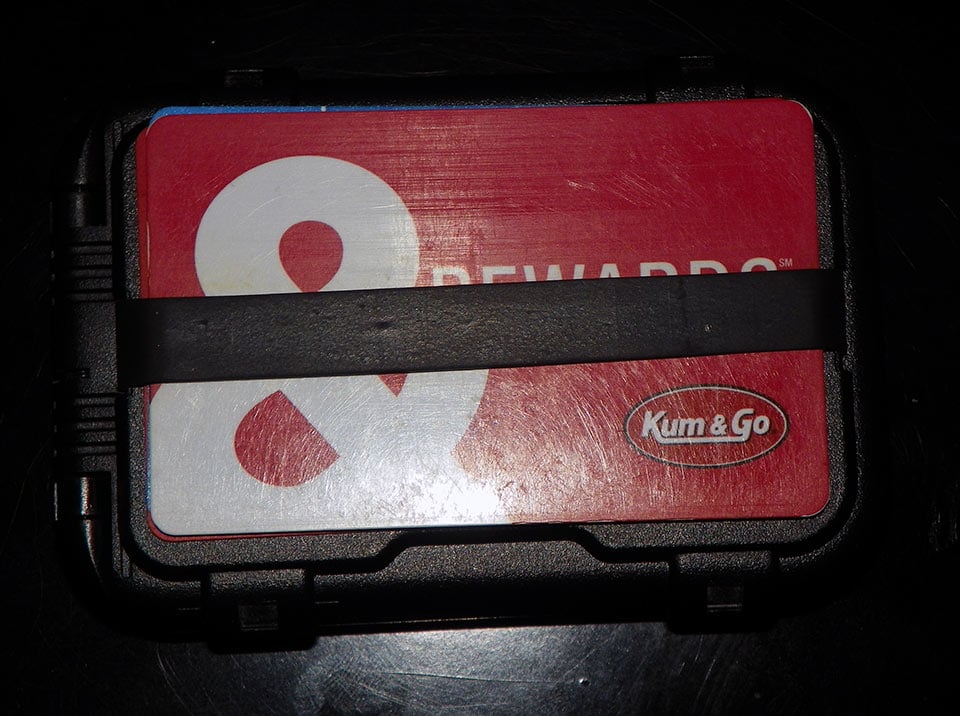 The button on the Flipside 4 that you press to open it is easier to operate too. Rather than being flush with the wallet like previous versions, this one has a cutout that makes it easy to find and press. The hinge has been redesigned to strengthen it too. Honestly, after the first generation Flipside, where I did have one hinge break, I have had zero problems with the hinges. Flipside 4 does have a deeper texture to resist scratches, which was an issue with the earlier generation wallets.

The Flipside 4 isn’t the cheapest wallet you will find at $39.95(USD), but it is strong, comfortable, easy to use, and very robust. My son typically gets my hand me down Flipside wallets. He used the Flipside 2 for several years after I upgraded to the Flipside 3, and is now using my old Flipside 3. These wallets will last for years and are highly recommended.