This Flash Drive Self-Destructs After Killing Your Computer

Even when they deliver malicious software, most USB drives don’t explode afterward, thank God. They just quietly sit there, having done their job. But a hacker who goes by “MG” on Medium has detailed a recent project where he created a Mission Impossible-style flash drive that does blow up after ruining your computer. Yes, this thing will ignite and explode after it delivers the goods. Or the bads in this case. It will mess up your day. 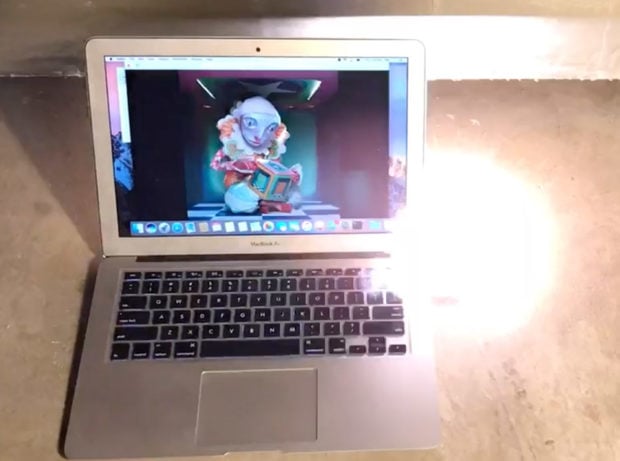 MG details most of the build, but not all of it. He’s not telling how he triggers and blows up the device. Those details are highly secretive. We can tell you that this build involves stuffing an Arduino-compatible ATtiny85 chip and other electronics into the housing of a USB flash drive. This creates a “USB Rubber Ducky” that can deliver keystroke commands and malicious code because the computer thinks it’s a normal keyboard when plugged in.

Very sneaky. You sunk my battleship! Also my computer. It’s probably for the best that MG doesn’t show us how to blow the thing up. I mean, humans are eating Tide Pods right now, so it’s not like they can be trusted even with household goods, let alone dangerous explodey USB drives.