This Lifelike Animatronic Head Doesn’t Think This Looks Like Anything

I’m a huge fan of Westworld, as I’m sure many of you are. The thought of androids who don’t even know they aren’t real and look just like us is a bit unnerving. It looks like the folks at Garner Holt Productions have created a creepy head almost worthy of being a Host in our favorite theme park of debauchery. 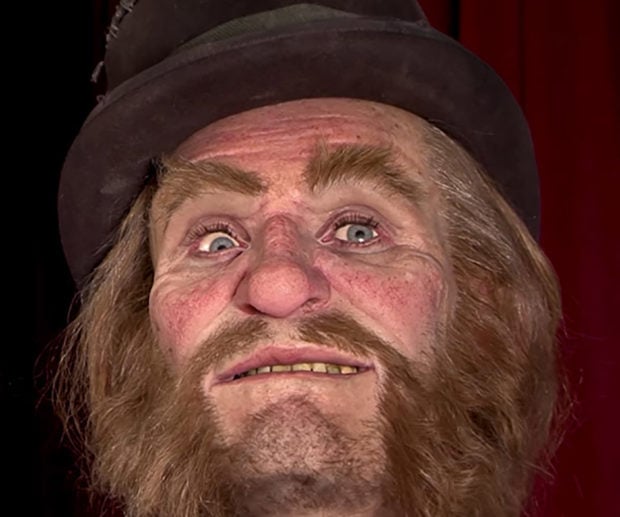 Sadly, the head isn’t a hot rancher’s daughter, rather it’s an old wrinkly dude that looks like he might shoot you for a shot of whiskey. It’s hailed as the most advanced humanoid robotic head ever created. It is “theme park quality” and it looks as if it would be right at home at Disneyland. That only makes sense, because Garner Holt has created some of the animatronics in use at Disney’s theme parks before.

The video above shows the sleepy looking robot head in action. It almost looks like a human, and if it were just a tiny bit more fluid in its movements, we might need to be sure Delos Quality Assurance was on the job.