Doctor Strange Goes to the Waterpark

Marvel fan Jesse McLaren turned his nerdy talents towards putting Doctor Strange into some odd situations. The geek says that he took every shot from the behind-the-scenes features where Doc Strange was in front of a green screen and edited him into a waterpark. 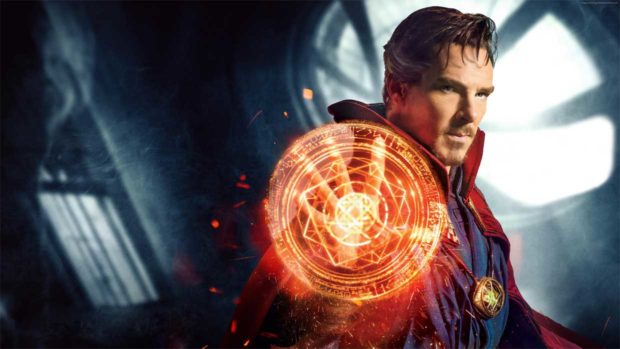 You can watch the video in the tweet embedded below and lol along with us. The music selection seems especially appropriate for a water park.

I took every shot from behind-the-scenes featurettes where Dr. Strange is in front of a greenscreen, and edited him into a waterpark. pic.twitter.com/kiD8JTZLgH

The result is more entertaining than the Doctor Strange movie. I’m of the firm opinion that was the lamest of the Marvel movies in recent memory. I mean they can’t all rock like the original Iron Man flicks, but they could be less boring, right? Maybe I’m alone in not liking the flick, but I do think McLaren’s video is pretty amusing.