Nintendo’s original Mario 64 game ran at 320×240 at 30fps, and only 20fps in some areas. Now, a modder has figured out a way to get the classic 3D platformer to run at 60 frames per second without negatively affecting the game’s physics. And boy does it look awesome. 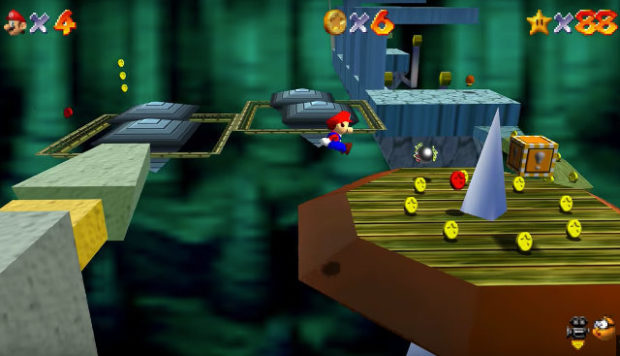 Kaze Emanuar’s video shows off this mod, which makes the game look downright lovely. The whole thing is very, very smooth. Hit the 0:35 mark for a comparison between this game and the original. You can really see the difference. At least I can. Just make sure you have the YouTube resolution set to 1080p/60 to view it properly.

After all of these years, people are still playing Mario 64. That is a real testament to how great this game is. I don’t think that there has been a Mario game since that has captured the hearts of video gamers in the same way. I was never a big N64 guy, but you bet that I played this title for hours on end back in the day. I would love to try this version myself and see how good the entire game looks.

It’s your move now Nintendo. This is proof that you can give us some old games with increased frame rates, and they’ll look amazing.