Nintendo has been all about the Super Smash Bros. Ultimate hype for a while now. It has revealed new characters to the game, introduced several new items, including a GameCube style controller and a limited edition Nintendo Switch Pro Controller. Now it looks like Nintendo will offer a new system bundle as well. 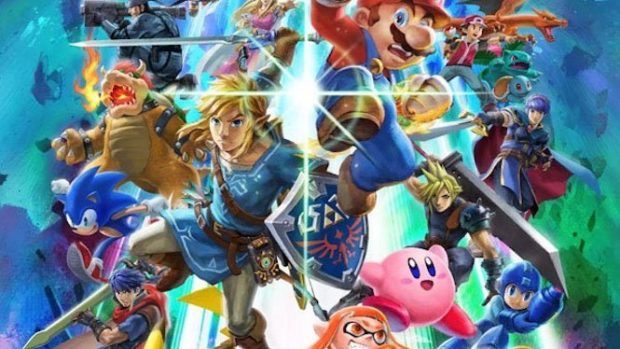 French retailer Carrefour has apparently listed a special Nintendo Switch package that includes the game, along with a limited edition system and JoyCon controllers. It’s not a great image, but it looks like the system will come with a console and JoyCon controllers that feature the Smash Bros. cast. 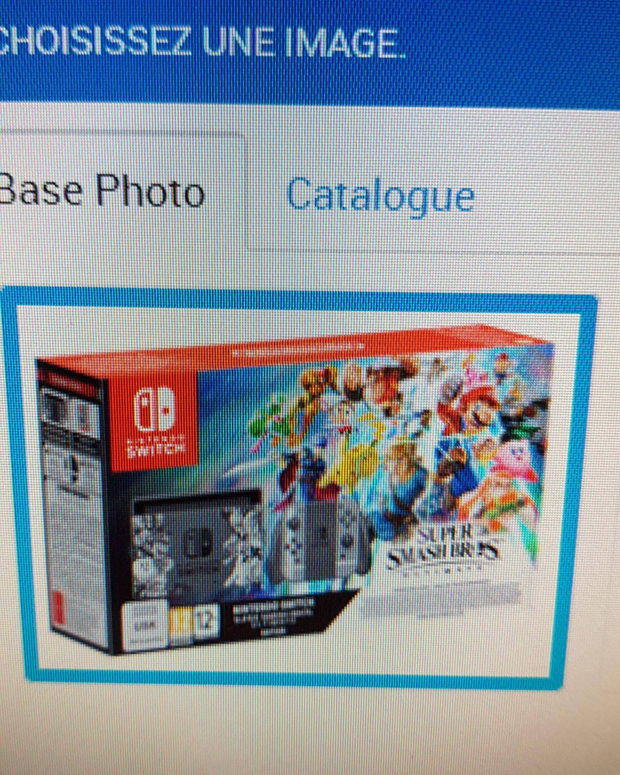 Nintendo is keeping quiet about a bundle for now, but if this is true, it’s no surprise. Nintendo has previously said that it has several bundles in mind for the holiday season, and this is a game they are hyping heavily. This would be the first time that both the JoyCon controllers and the system would have a matching custom design, by the way.

We don’t have any other info at the moment, like where it will be available. Hopefully, it will come to the US.

[via Comic Book and Nintendo Soup]