LEGO K.I.T.T. Will Tolerate Your Mullet

I really miss TV shows from back in the ’80s. So many of those series had cool and iconic cars. Knight Rider was among my favorites. Fans of the show will want to check out this LEGO version of K.I.T.T. from the show. 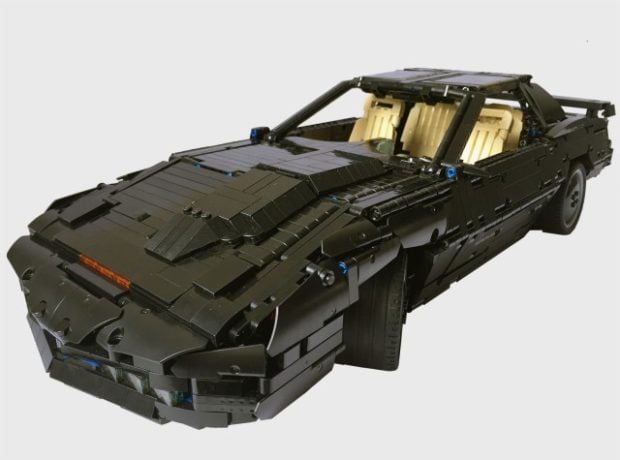 The builder of this sweet LEGO Technic car goes by thewdarren, and he did an amazing job with the model. The car looks like the tricked out Trans Am that K.I.T.T. was based on, complete with headlights that pop up and doors that open. 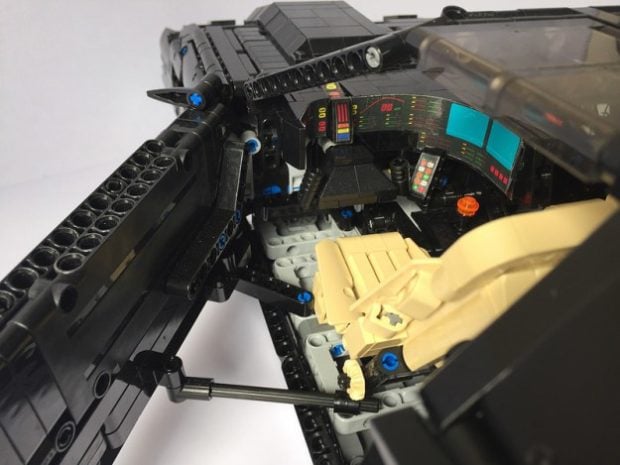 The builder even recreated the wild curved dash and hand grip steering wheel for the model. The only thing missing are blinking LEDs and a chatty voice assistant. 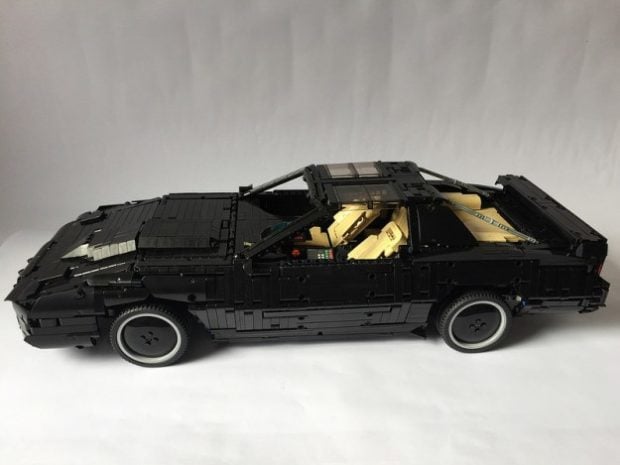 This really should be an official LEGO K.I.T.T. (see what I did there?) 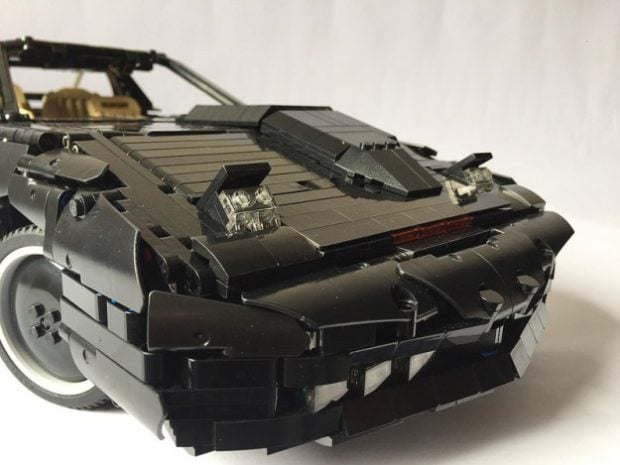