Pocket Rocket Electric Bike: Not Quite a Motorcycle

Stuttgart-based electric bike maker Sol Motor’s Pocket Rocket looks like an e-bike, but it is something new and unusual. It’s faster than electric bikes, but not quite a moped. It’s also not fast enough to be an electric motorcycle. So what the heck is it? Well… It’s just different. 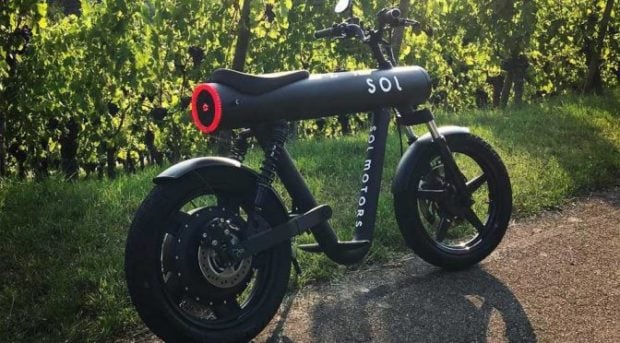 You can choose between two models of the bike, the Pocket Rocket and Pocket Rocket S, with the latter being the faster version. You’ll want that one for highway traffic, while the other model is more for your non-freeway commute. The slower version model will top out at 31 mph, has a 6 HP electric motor and will get you around 31-50 miles in range. The S model has an 8.5 hp electric motor and gives you a max speed of 50 mph. 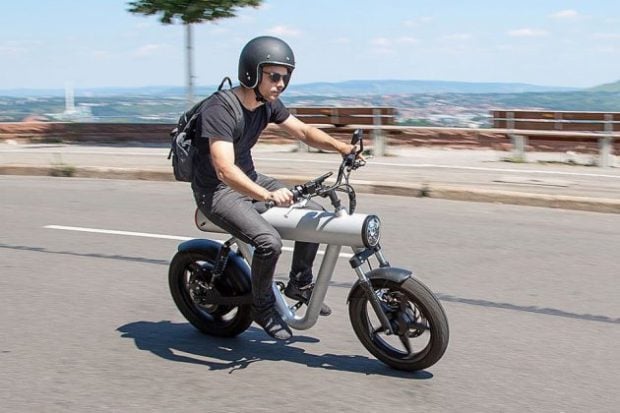 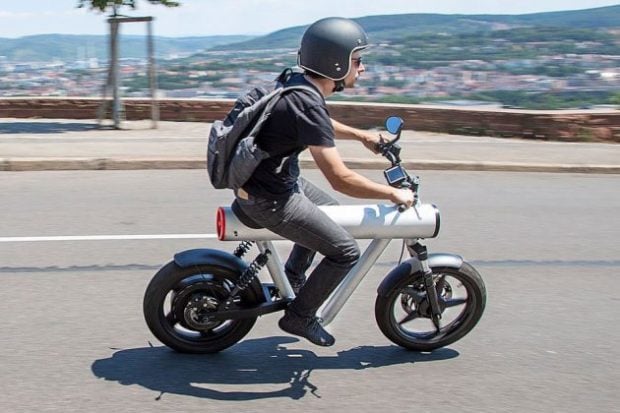 Pocket Rocket has earned the European Product Design Award, as well as the German Design Award. If you want to check it out, Sol Motors will be bringing Pocket Rocket to Intermot International Motorcycle Fair in Cologne, Germany, October 3 through 7. It looks like a cool ride. 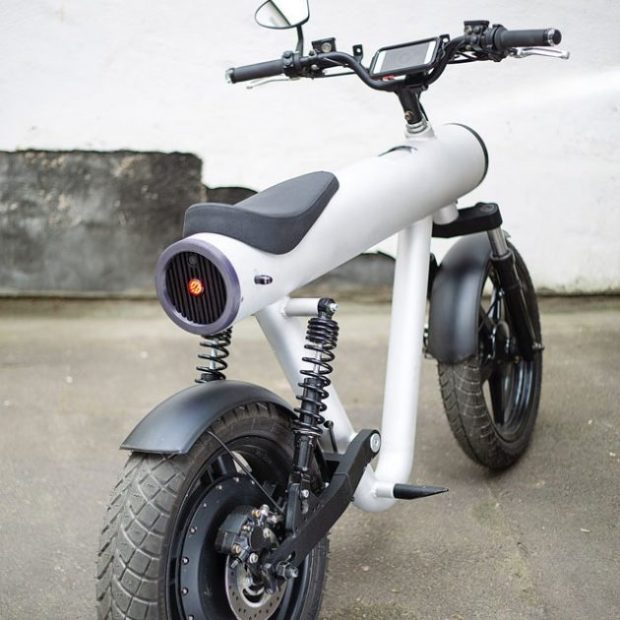 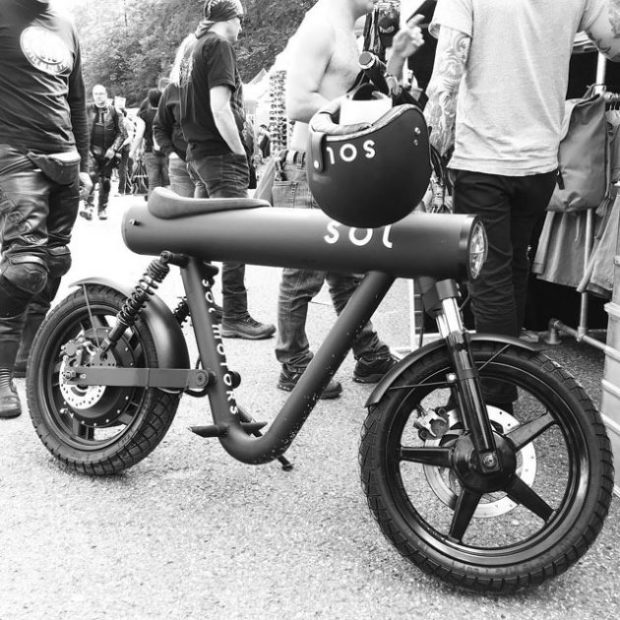