Famicom Trans Am: Mario and the Bandit

Fans of the classic Nintendo Entertainment System might be familiar with its Japanese counterpart, the Nintendo Family Computer (aka the Famicom.) If you dig classic ’80s games and classic ’80s cars, you might dig this too. 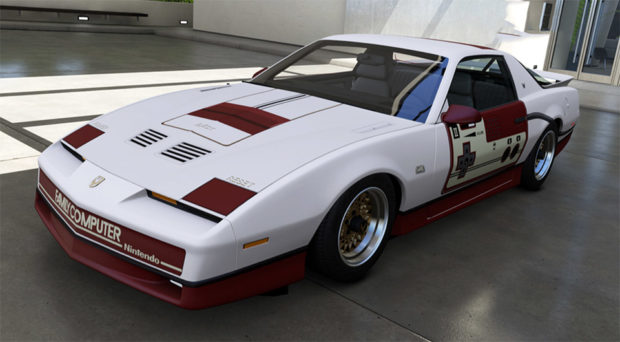 This awesome 1987 Pontiac Firebird Trans Am looks just like a giant Famicom on wheels, complete with controllers on the doors, and a cartridge slot on the roof. The only thing that would be better is if you could actually plug it into an old CRT television and play. 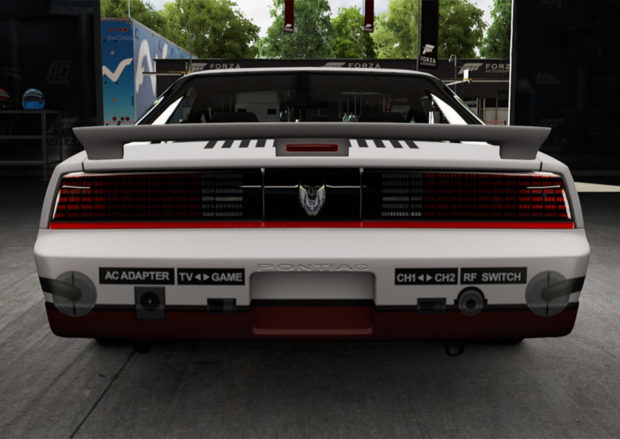 Sadly, after digging around on the Internet, it turns out that this car doesn’t actually exist, and is just a fantastic custom skin done in Forza 6, which just goes to show you how amazing video game racing visuals have gotten. They certainly fooled me: