Star Wars Return of the Jedi POP! Vinyl Figures Know You Love Them

Fans of the original Star Wars trilogy know the new films can’t stand up to the originals. There are plenty of Star Wars toys out there, but if you have a penchant for Return of the Jedi and Funko POP! collectibles, get excited. 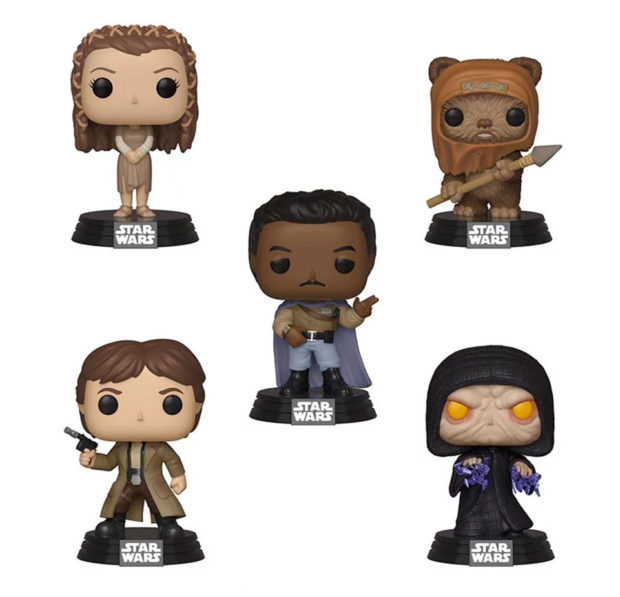 There are now Funko collectibles of Wicket W Warrick, Leia dressed as she was in the Ewok village, Han Solo, Emperor Palpatine, and Lando Calrissian. The Electrocuted Darth Vader is definitely the coolest with his blue face. You need him and the Emperor for your collection. 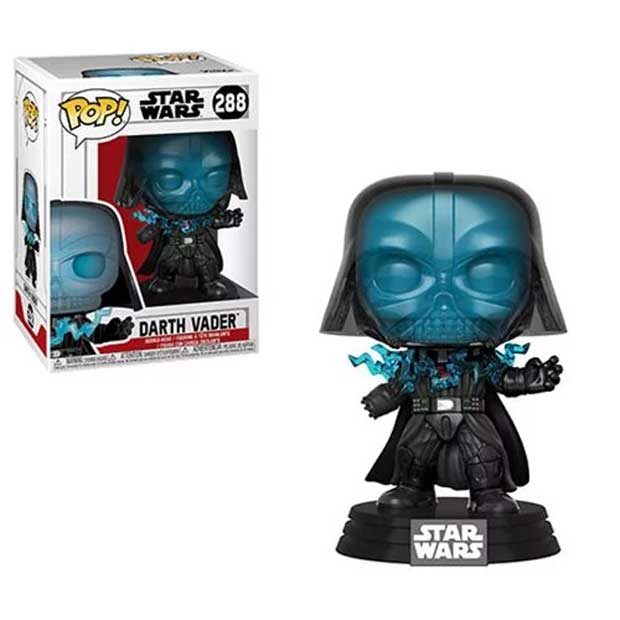 The collection will ship starting this February, and can be pre-ordered at Entertainment Earth.