The UK Has a New Stephen Hawking Coin

Check out this new coin from the United Kingdom’s Royal Mint. The mint just started a collection of coins honoring innovation in British Science, and Stephen Hawking’s black hole coin will be hard to outdo. It’s a real beauty. 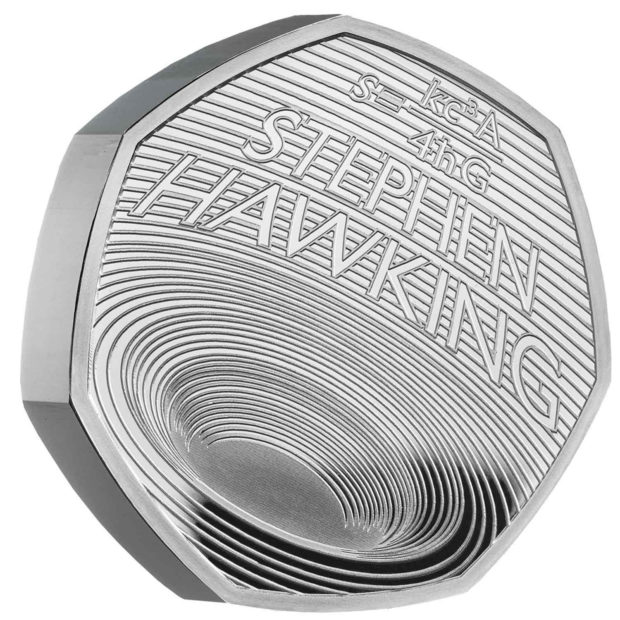 The 50p coin illustrates the concept of a black hole and the design is amazing, featuring an optical illusion with rings that makes the coin look like it spills into itself. The designer of the coin is Edwina Ellis who says, “Stephen Hawking made difficult subjects accessible, engaging, and relatable, and this is what I wanted to portray in my design, which is inspired by a lecture he gave in Chile in 2008.” 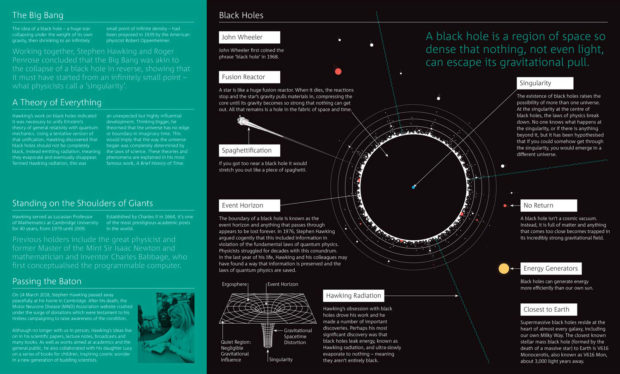 “Hawking, at his playful best, invites the audience to contemplate peering into a black hole before diving in,” said Ellis. “I wanted to fit a big black hole on the tiny coin and wish he was still here chortling at the thought.” 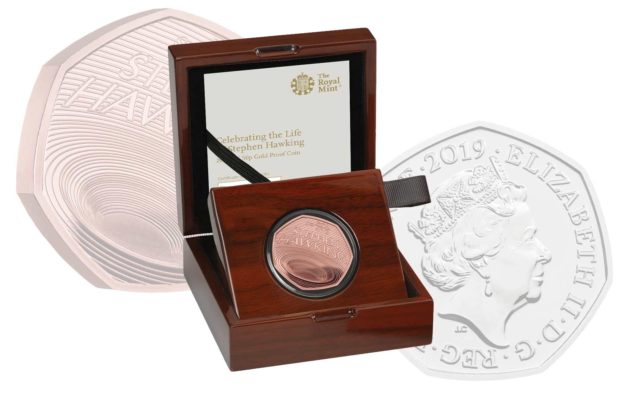 This is the first coin design in the series, which will later honor Sir Isaac Newton and Charles Darwin. You can order the Stephen Hawking coin in mint condition for 10GBP (~$14 USD) from The Royal Mint. Limited editions in silver and gold have already sold out.