DS9 was far from my favorite Star Trek show. I’m still Team Picard. But fans of Star Trek: Deep Space 9 might recall the prototype battleship that was stationed there called the Defiant. This wasn’t a big ship like the Enterprise, but a smaller warship that had cloaking tech, and the ability to smash enemies like the Borg. 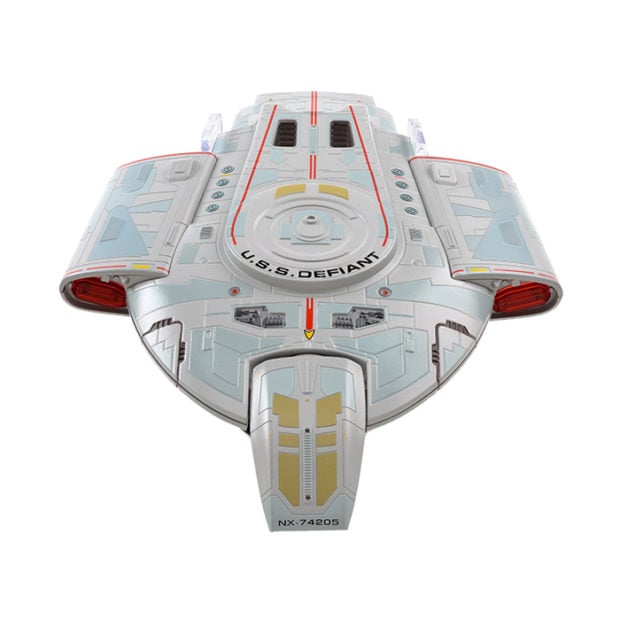 Eaglemoss Collectibles has a nifty scale model of the warship that’s perfect for an Star Trek collection. The 8.5″ long replica is officially licensed and highly detailed. It’s constructed from die-cast metal and ABS plastic. The Defiant replica will cost you $74.99 and is available now from ThinkGeek. 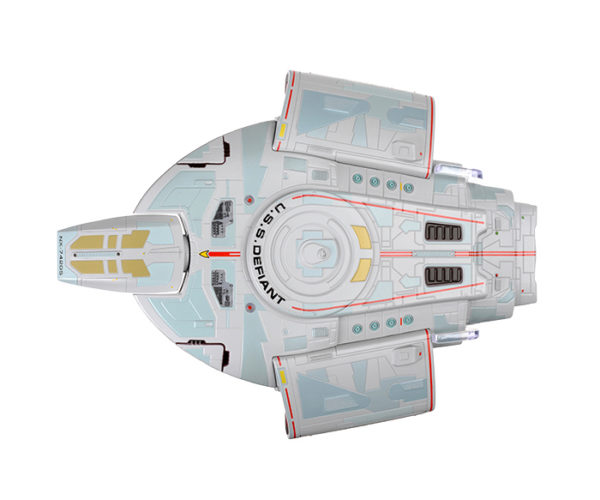 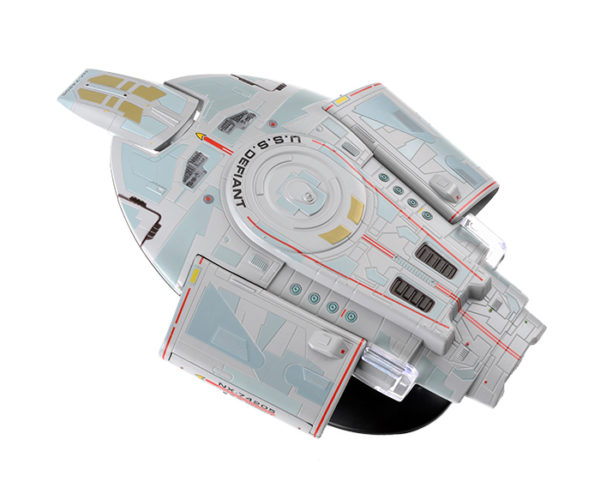 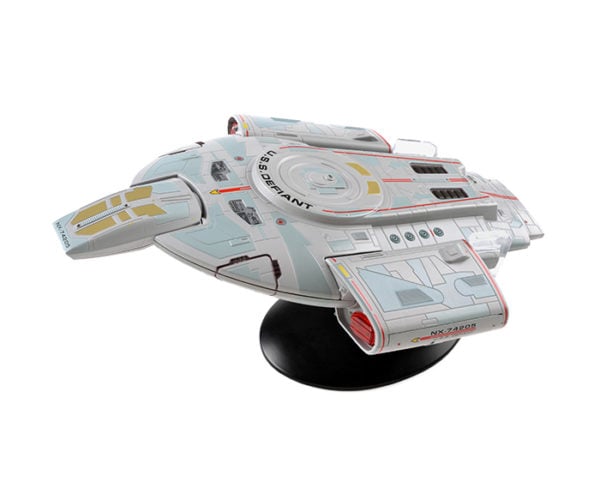 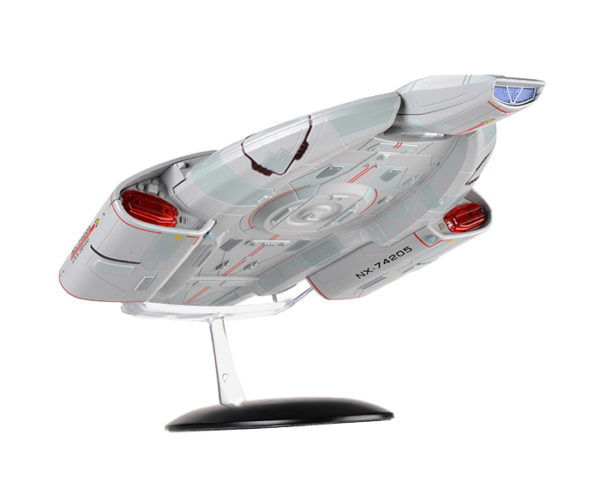 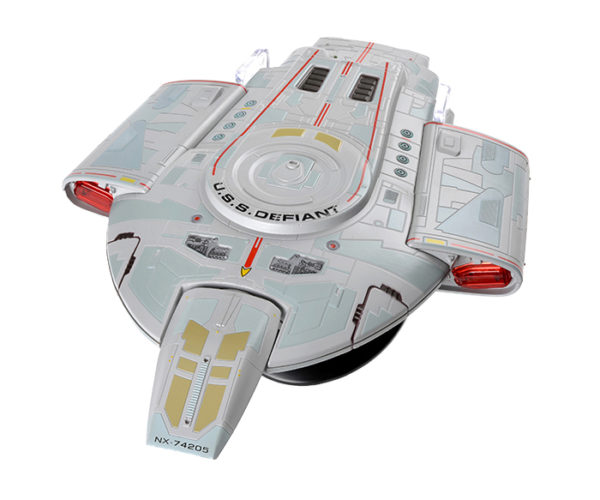