Those of you who looked at that massive custom Harry Potter Hogwarts diorama, and want to build something a little less ambitious, LEGO has announced that it is bringing a series of new, official Harry Potter kits to market. 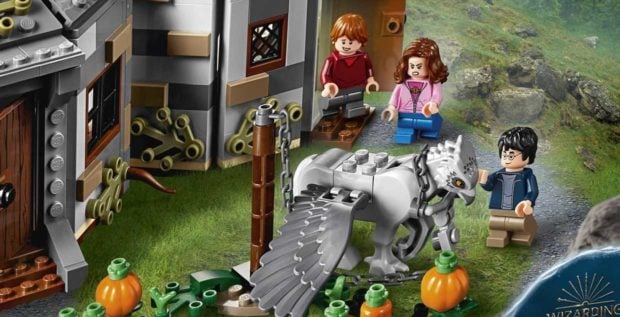 Six new toy sets are coming including Expecto Patronum, Hungarian Horntail Triwizard Challenge, Hagrid’s Hut: Buckbeak’s Rescue, Hogwarts Clock Tower, and the Knight Bus. All of the sets will land on August 1. Pricing will range from $19.99 to $89.99. 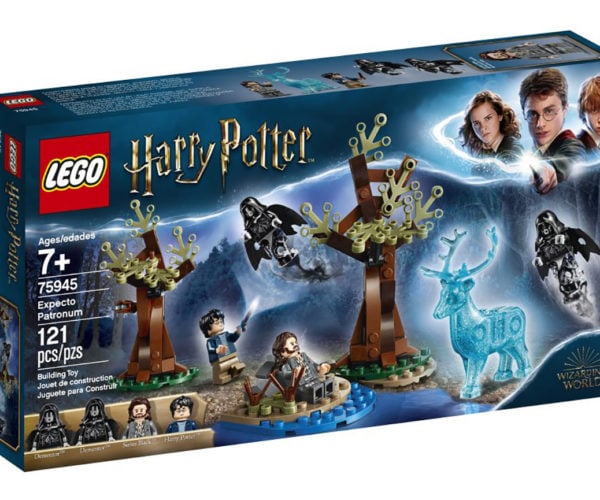 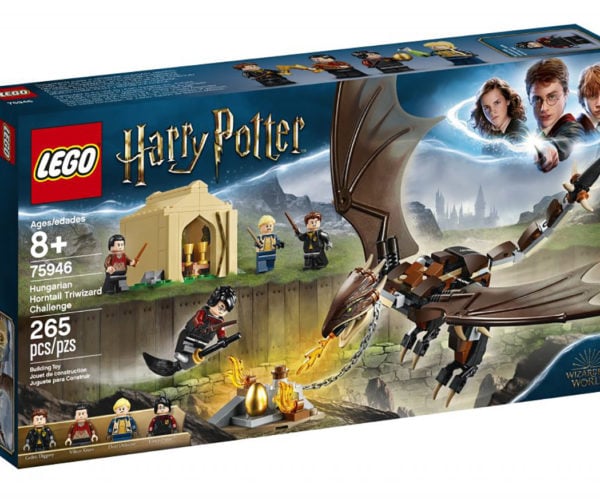 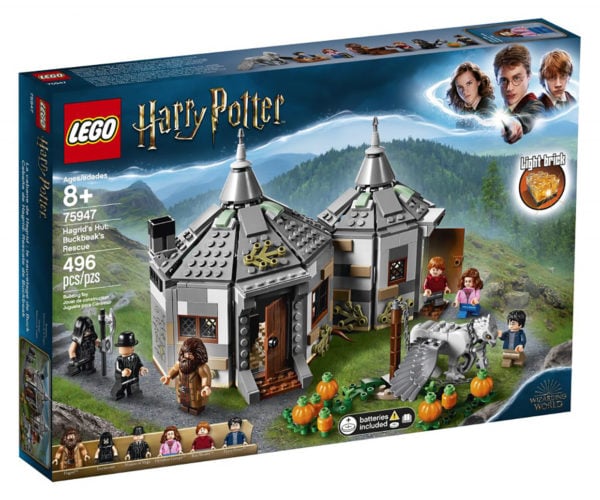 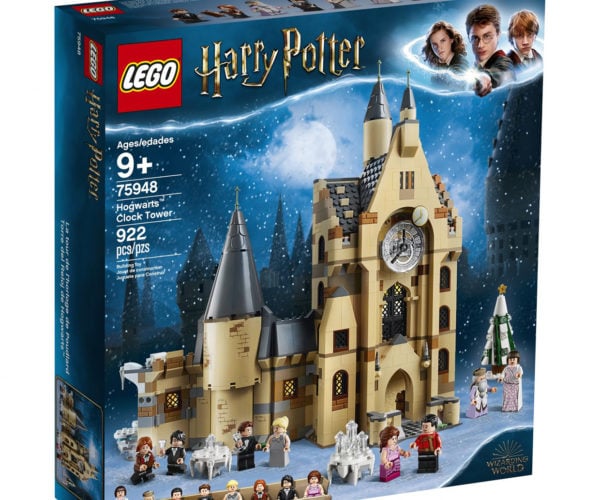 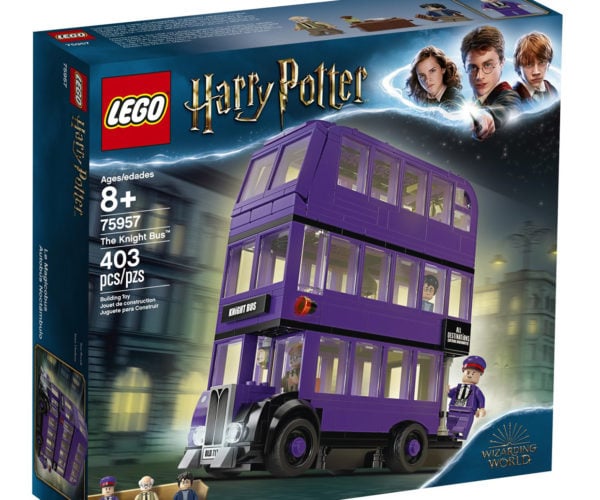 LEGO also has a Harry Potter Advent Calendar that will land just in time for Christmas with 24 doors each having a Harry Potter-themed gift behind it. Seven of those doors will have Potter-themed minifigs. It also has models like a tiny Hogwarts Express train, a buildable fireplace with Christmas decorations, and a Great Hall table. 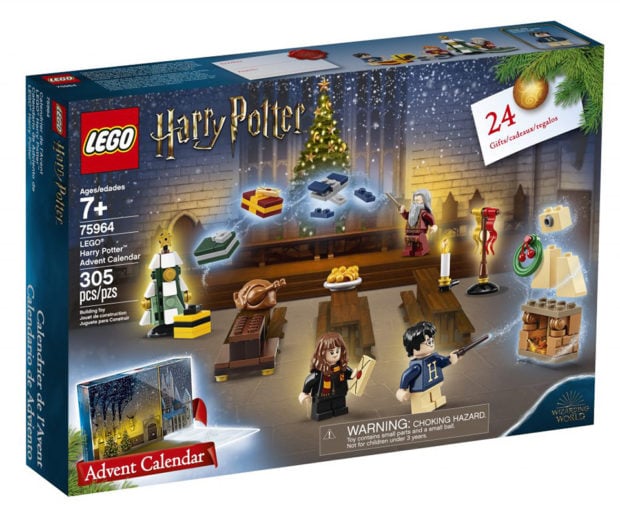