You’re Looking at the Creepiest Purse Ever

Shishido Mazafaka aka @44doooo on Twitter has created something super creepy: a coin purse that looks like a hyper-realistic male mouth. The human anatomy purse as it is called, features the entire mouth and chin area of a grown man. It’s supposed to be used as a coin purse, but I don’t even wanna know what some people would do with this thing. 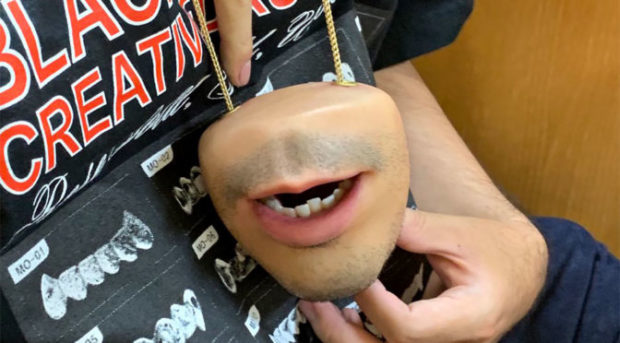 It has creepily realistic skin, stubble, lips, and teeth. To store your coins inside, you simply open the mouth and put them in. This is truly putting your money where your mouth is. Where his mouth is, anyway.

It looks so real that I’m sure lonely people might want to kiss it, but they would just get a mouth full of coins. The real question is why does this exist? Why did Mazafaka create it? What is wrong with this person? 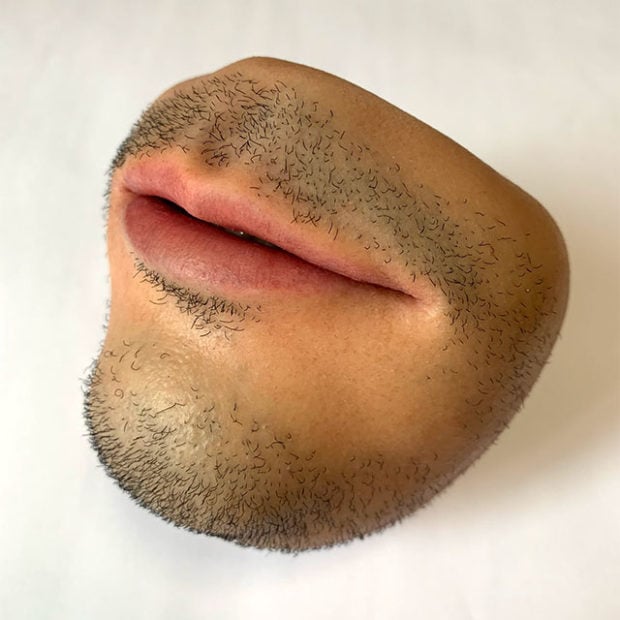 Well, he likes human flesh, having previously wrapped his iPhone case and charger in a flesh-like material and he also made human flesh-wrapped DJ consoles. Never be alone with this dude, that’s all I’m saying. He’s probably harmless but… you might end up as a prototype for a new project.