The Vocoder was wildly popular in the disco era, and was given a new lease on life by Daft Punk and other electronic bands. But it turns out that there was a similar device that was used all the way back in the 1940s, called the Sonovox. The Sonovox not only the predecessor to the Vocoder, but to the talk box that would reach its pinnacle of popularity in the 1970s when Peter Frampton and Joe Walsh had monster hits using vocal/instrumental effects. 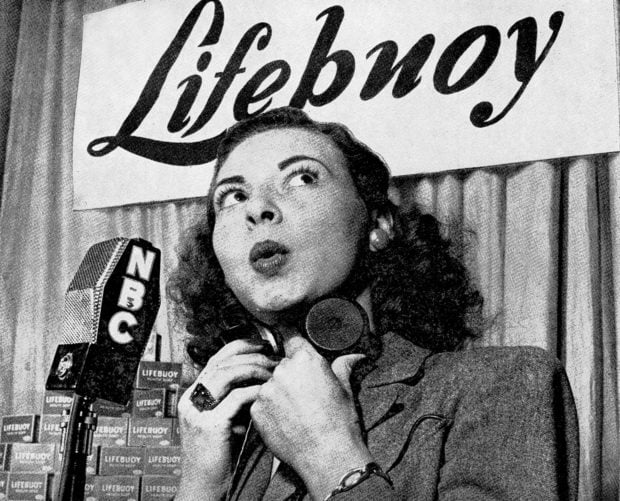 This unique device gave vocalists a sort of robotic sound, using a pair of small transducers placed against the user’s throat. When a performer silently mouthed words, the acoustics combined with the vibrations of music or another sound. The resulting sound is actually very similar to the Electrolarynx technology that’s used to give a voice to people with a weak or removed larynx.

I could talk about the Sonovox all day, but to really appreciate it, you’ll want to listen to it in action. Here are a few clips from that show off the contraption being used to create some wild analog vocal effects:

As you can hear, the effect could be used in musical setting, to give speech to an inanimate object, or to create creepy voices like those used in horror movies.

Original Sonovox devices are extremely rare, but you want to make your own Sonovox, you should check out the Bozavox, or you might be able to hack something similar together with one of these modern vibration speakers.