This Drone Has Legs and Can Walk

I always thought the point of a drone was so it could fly around and do its work without having to touch the ground. But engineers from Caltech’s Center for Autonomous Systems & Technologies (CAST) have been working on an unusual drone which actually has legs. 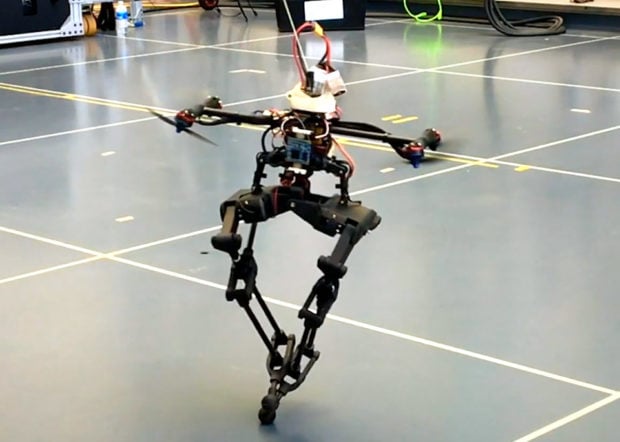 The LEONARDO (LEg ON Aerial Robotic DrOne) uses its upper body thrust to stand upright, while a pair of jointed limbs at its bottom help it to walk along flat surfaces. Now I’m not quite sure what the real world application would be for a robot like this but there’s no question that it’s, uh… interesting to look at:

The only real value I can see in this design for a bipedal robot is that we’ll have more advance warning that they’re coming after us, thanks to the buzzing bee whine of their rotors. 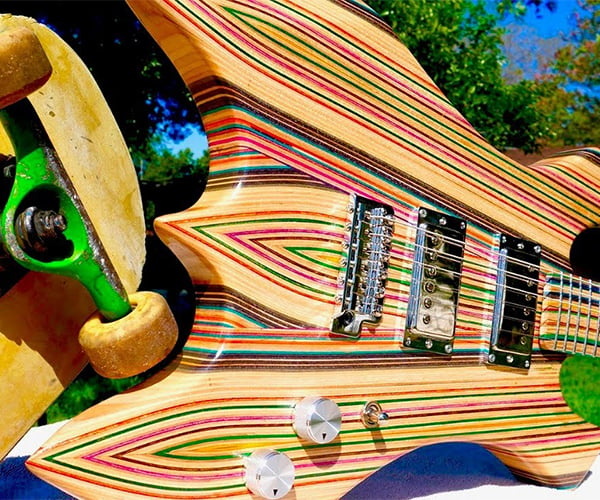 The History of the Aerotrain