Hold Your Corn Like Wolverine with Corn on the Claws

Despite his many personality flaws, Wolverine is still one of my favorite Marvel characters. Having his entire skeleton replaced with Adamantium certainly didn’t help his attitude, I’m sure. On the plus side, it gave him some epic claws. Now, you can enjoy your corn on the cob just like Wolverine with these official Corn on the Claws. 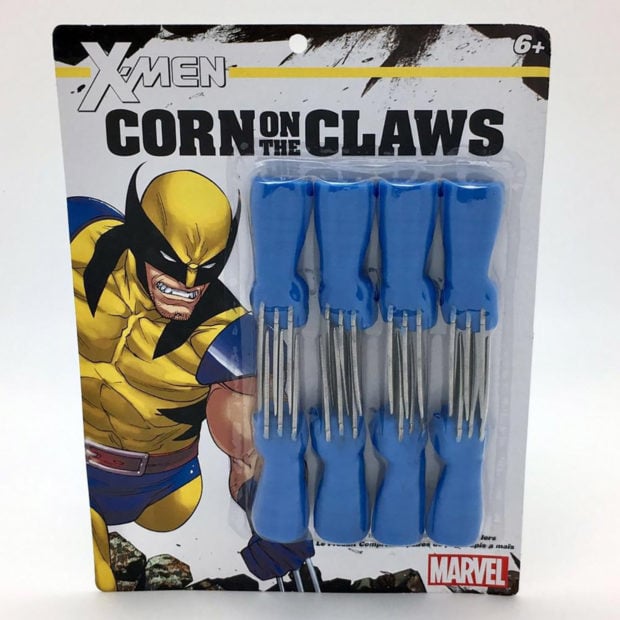 Rather than the ordinary yellow corn on the cob skewers, these ones feature Wolverine’s blue-gloved hand with three pointy claws sticking out and ready to take on even the most defiant cob. And before you go complaining that they only have three claws on each one, I went and double-checked, and Logan only had three claws poking out of his knuckles too. For some reason, I thought he had more. 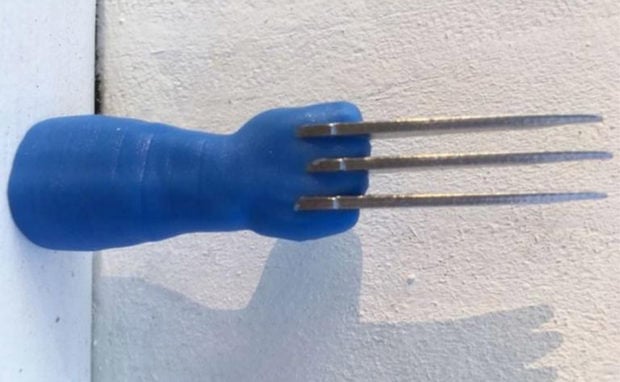 Sadly, they’re not made from actual Adamantium, so don’t go around expecting these to be indestructible. Fortunately, they’re cheap, so you can always buy more. 10 bucks will buy you four pairs of Corn on the Claws, and you can pre-order them now over on Gamestop. They’re expected to start shipping on 1/29/20.