Do you spend time working or living inside of a windowless room? Well rather than just sit there in the dark, consider brightening up the place with one of these imaginary window projectors. No, it’s not an imaginary projector, it’s a light that projects imaginary windows. 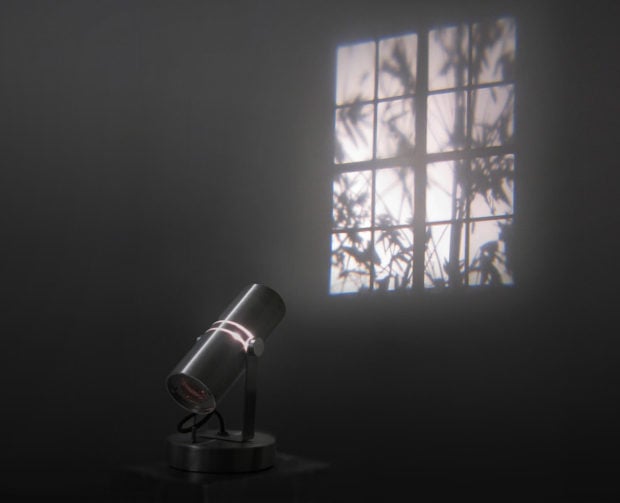 Made by Adam Frank Incorporated, the Reveal lighting system projects an image that looks like the shadows that might be cast by a window and the trees beyond its frame. The projector includes a set of permanent slides that can be used to create a variety of different window scenes by mixing and matching them. 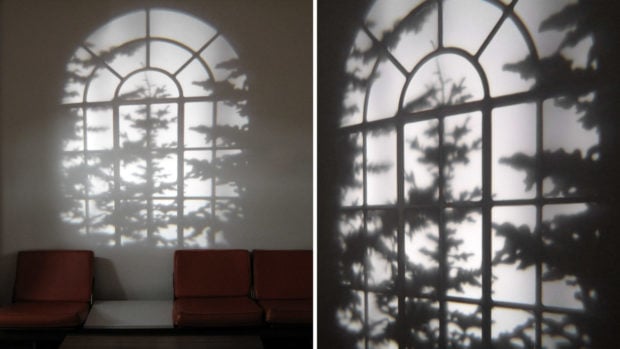 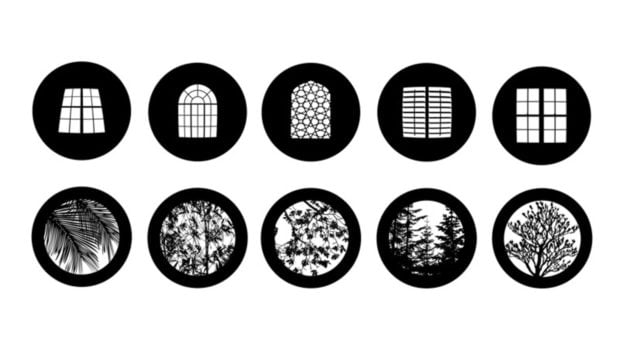 Each one comes with five different window styles and five different tree scenes that you can overlay, so you can create 25 different fake window scenes in your room. When you’re bored, you can also use the light to do a shadow puppet show with your hands. 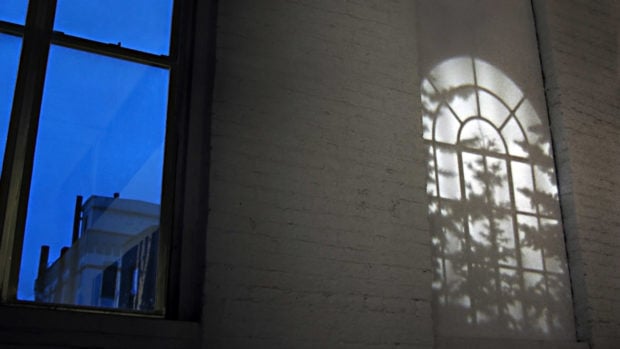 The Reveal light isn’t exactly cheap ($280 for halogen version, $320 for the LED one), but it definitely is a cool addition to bring some light into an otherwise darkened space. 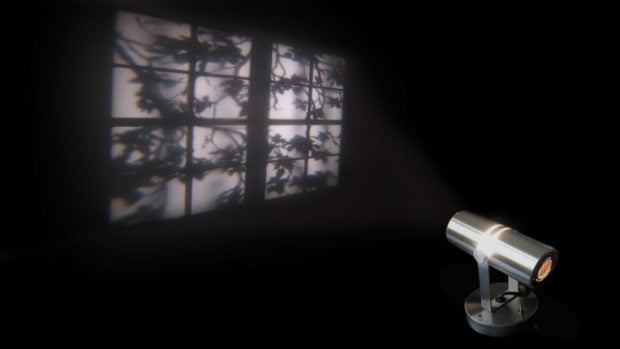 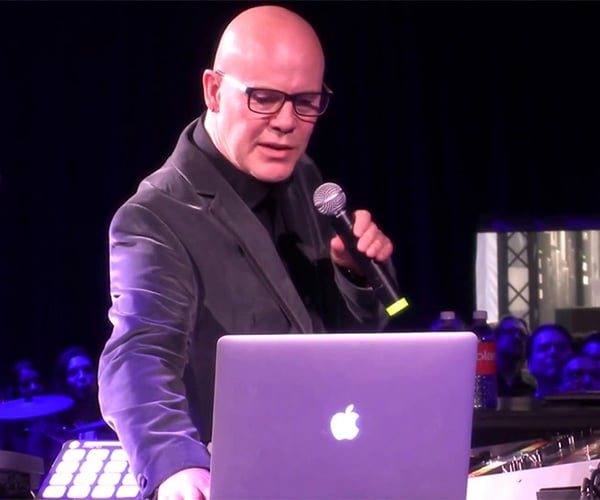 How Thomas Dolby Made “She Blinded Me with Science”