Artificial intelligence keeps getting better and better, especially with the advent of technologies like machine learning artificial neural networks. Such tech is being used for everything from improving vehicle safety to searching for cures to diseases. However, not all AI tech is used for such noble or important causes. Take, for example, this AI that was trained on to write an X-Men script. 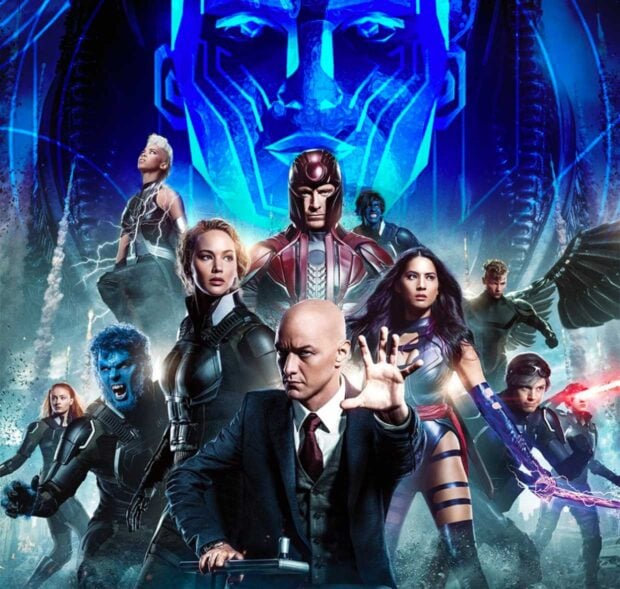 Writer, comedian, and occasional tech geek Keaton Patti decided to feed a deep learning algorithm with dialogue from 1000 hours of X-Men movies, and then asked it to produce its own movie based on its newly-formed knowledge base. Keaton was kind enough to post the first page of the script on his Twitter feed the other day, and the results are pretty hilarious: 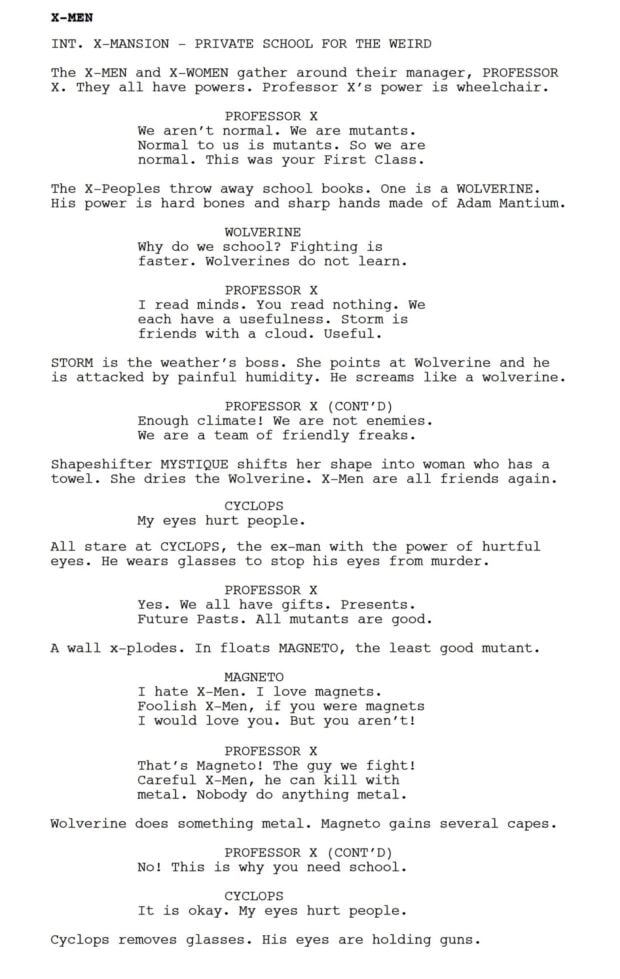 Yes, they are a team of friendly freaks for sure, Storm is bossing around the weather as usual, and Magneto sure loves to play with his magnets. I really hope that Keaton lets his bot finish writing the whole movie, and then makes a low budget live-action version. What other movies would you want to let an AI bot write?

I forced a bot to watch over 1,000 hours of X-Men movies and then asked it to write an X-Men movie of its own. Here is the first page. pic.twitter.com/Ls2q5cuFfy