Garden Gloves with Claws Make You Look Like a Monster

Who knew that garden gloves with claws were a thing? I sure didn’t. It turns out that they are, and they’re meant to make it easier to work in the dirt when you don’t have a shovel handy. 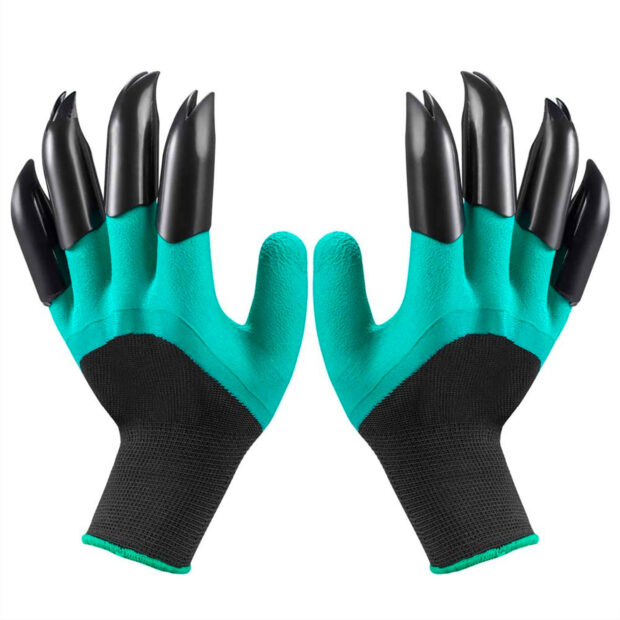 These unusual garden gloves come with removable fingertip claws that make quick work of breaking up dirt while planting. They’re also great for scaring off nosy neighbors when they peer over your fence to see what you’re doing. Heck, you could probably use them for self-defense in a pinch. Or put a pair on your hands and stick some extra claws onto your FiveFingers shoes and walk around on all fours like a giant feral cat to really confuse people. Just don’t try and pick your nose while wearing them. 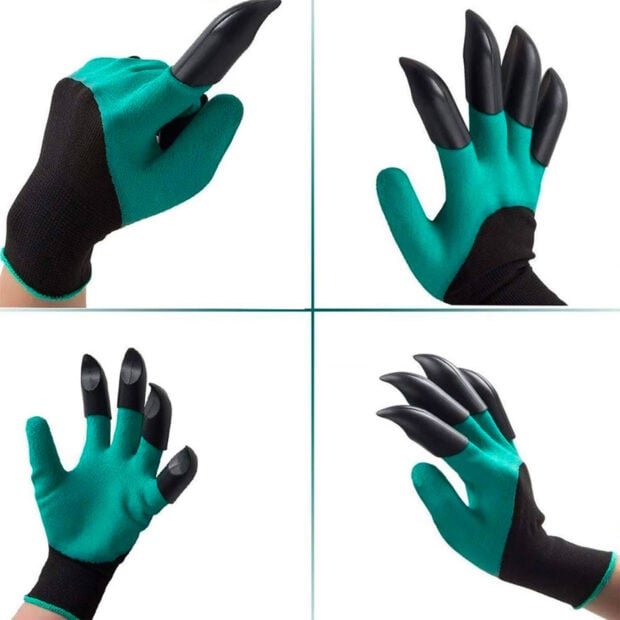 As an added bonus, when you’re not using them in the garden, you can use them as part of your low-budget Wolverine Halloween costume. You can find a whole bunch of these weird but useful gloves over on Amazon.