You know what the problem with televisions is? They’re too big. In the quest for constantly larger screens, our scientists were so preoccupied with whether or not they could, they didn’t stop to think if they should. I personally love eye strain. Introducing the $64 TinyTV DIY Kit from TinyCircuits, it comes with everything you need to assemble your own miniature television in five minutes and with no skill required. My kind of project! 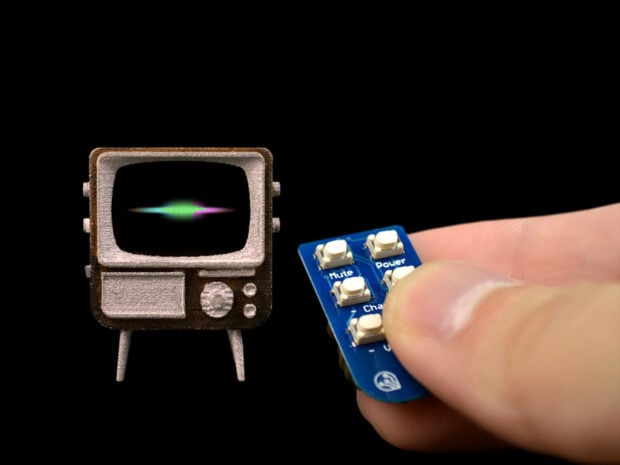 The TinyTV DIY Kit can store up to 4 hours of video on its microSD card, which you can control with the included remote’s channel up (next video) and channel down (previous video) buttons. Or you can just do what I always do and lose the remote in the sofa and give up on ever watching TV again. 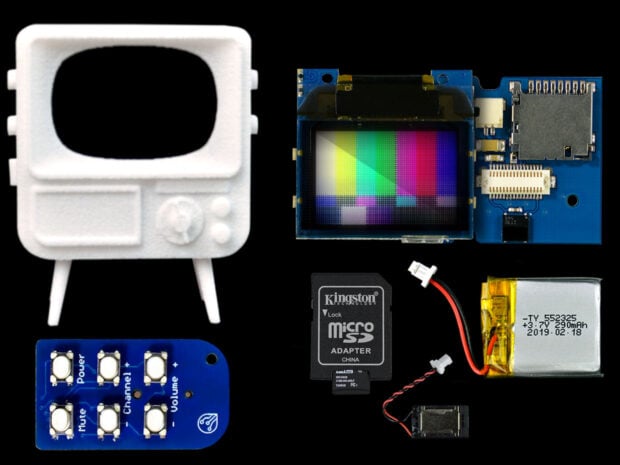 The television’s 3D printed console comes in white, but you can paint it whatever color you’d like for added realism. I painted mine brown to remind me of the very first TV, which wasn’t a TV at all, just a big cardboard box with a hole cut out and my brother inside pretending to be a news anchor. Then it was my turn to be the meteorologist! Yep, we sure had a great time last weekend. 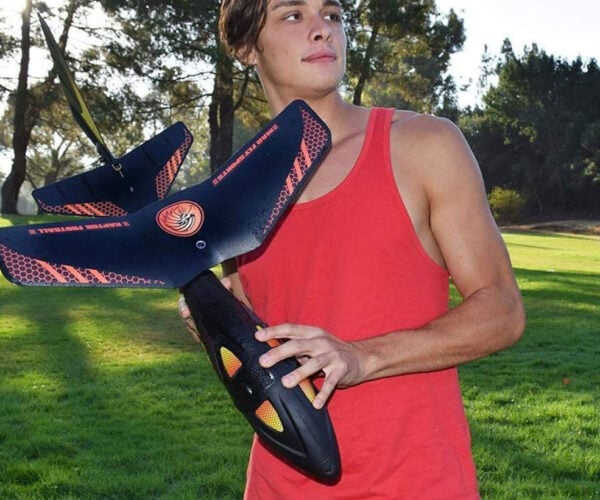