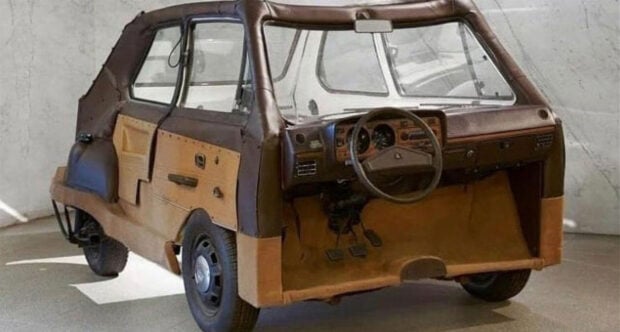 Volkswagen messed with people earlier this week by trying to convince us that they had changed their name to “Voltswagen.” It turned out to be an April Fools joke in the end, but it definitely ruffled some feathers because they made the announcement on March 30, which convinced journalists that it was actual news. But you know what Volkswagen news isn’t an April Fools joke? This inside-out Golf GTI. 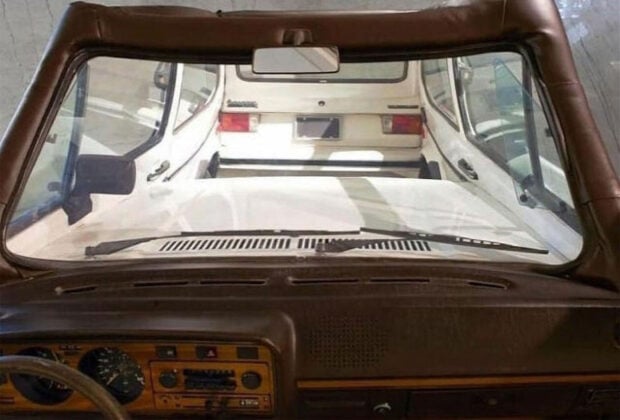 The guys at Concours d’Lemons posted this insanely-deformed Volkswagen on their Facebook page. I’m not sure who built this monstrosity, but it looks like something that might have happened if you sent a VW through a transporter beam and something went horribly wrong during the reconstitution process. Where is the driver supposed to sit? I guess they’re just supposed to hang onto the wheel for dear life. Also, the idea of seeing your own taillights while driving is so wrong. Stop tailgating yourself!

On the plus side, Volkswagen can claim that it has zero emissions because all of the exhaust ends up inside of the car. Or is that the outside? I’m so confused. 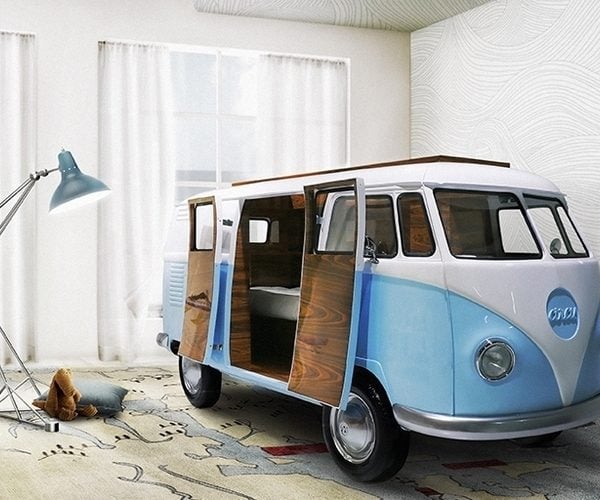