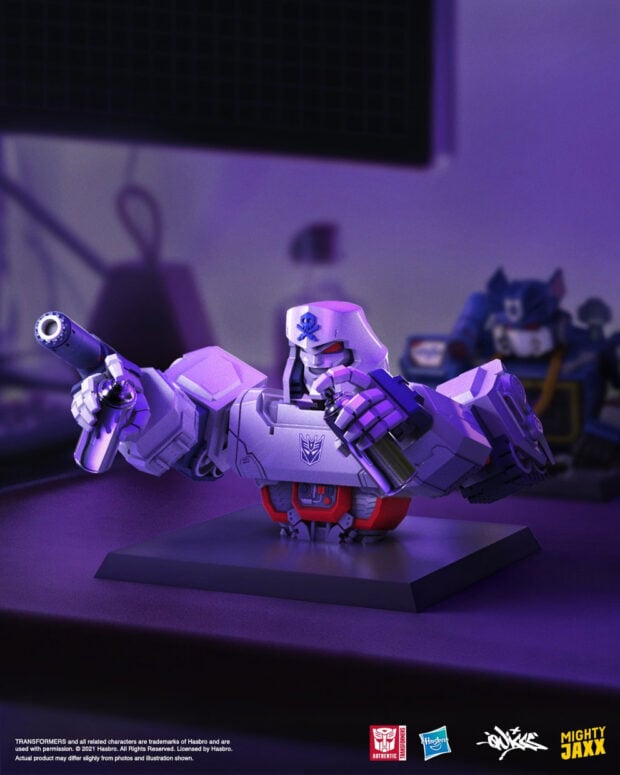 Here’s a version of Megatron that Optimus Prime would allow to flourish. Hasbro and Mighty Jaxx’s latest team-up with toy designer Quiccs is a 9.5″ x 11″ x 7″ vinyl bust that sees the Decepticon leader brandishing two silver spray paint cans. He still has his arm-mounted cannon though. Maybe this dude isn’t as benign as I thought. 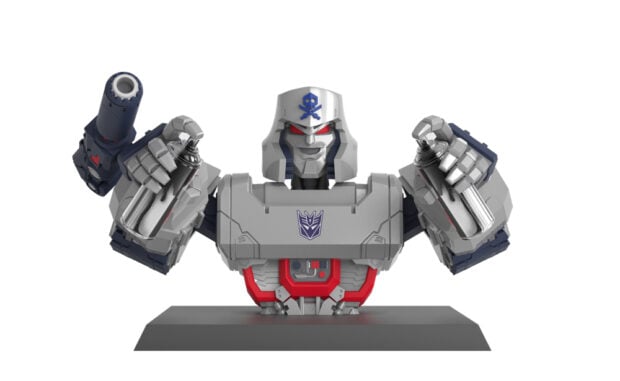 My fellow fans of designer toys know that this is the third bust in the collaboration, the first one being Soundwave with two turntables, and the second one being Bumblebee on the mic. Like those previous releases, this Megatron bust is limited to only 500 units.

Drop your stencils and ladder and head to Mighty Jaxx to order this bust for $249 (USD). 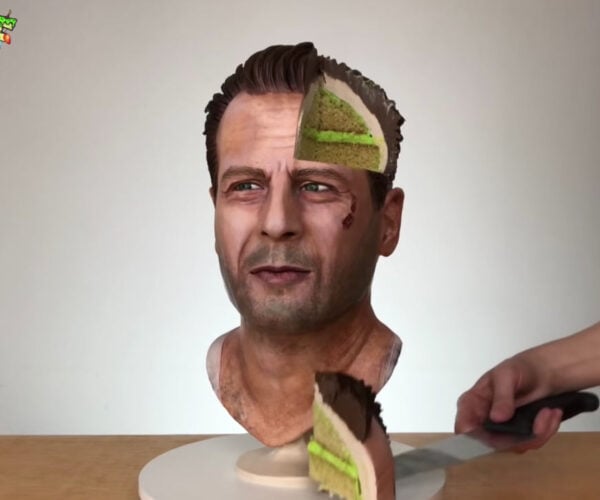