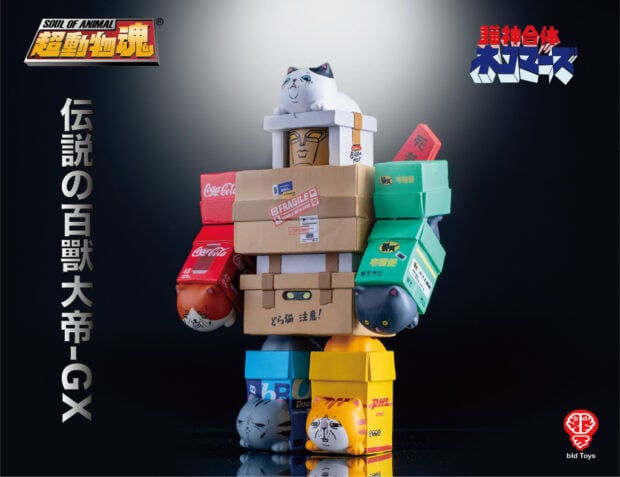 Taiwanese toy shop Bid Toys won toymaker of the year in my books with its Soul of Animal GX Go Kitten, a parody of the OG Voltron that replaces the Lion Force with cats and boxes. As an olive branch to competitors, the action figure can’t disassemble into separate cats and boxes. Otherwise, all other toymakers would’ve had to shut down and think about what they’re even doing with their lives. 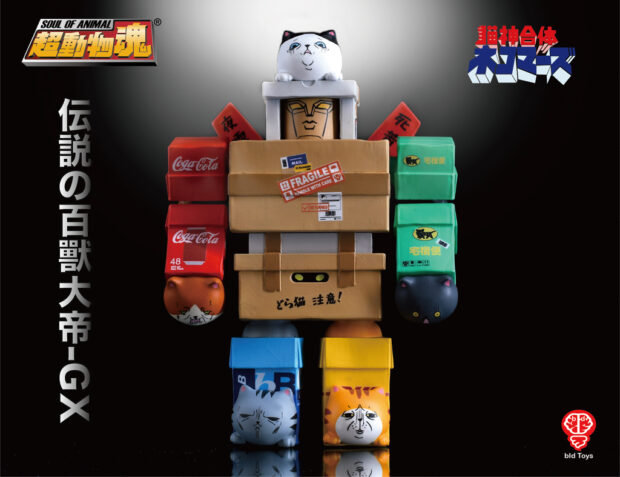 The 7″-tall action figure has articulated arms and wings, and its head can also be twisted to reveal a henohenomoheji. 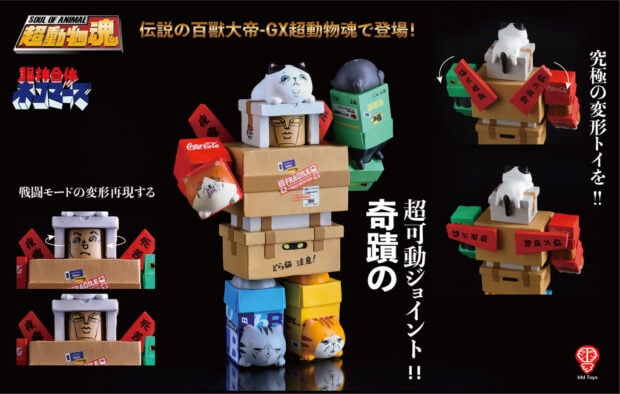 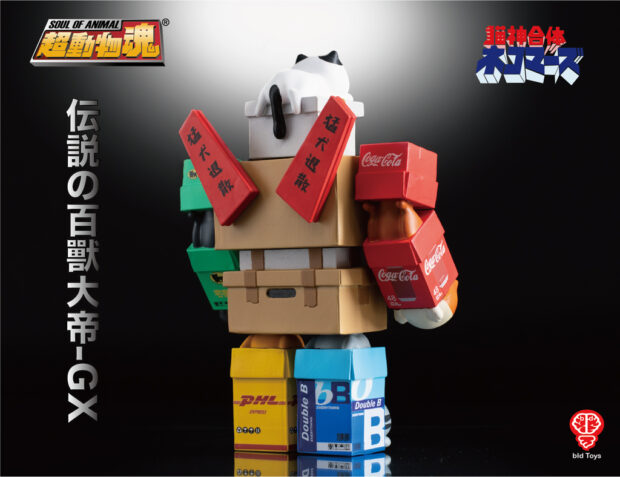 Those feet cats have to be named 2020 and 2021. You can pre-order the Soul of Animal GX GOo Kitten from BigBadToyStore for $80 (USD). Curiously, the online store mentions that this figure is “[p]art of the Soul of Animal line.” What’s next? A crocodile Mazinger Z? A fennec fox Getter Robo? The possibilities are, well, they’re not endless, but they’re fun to think about. 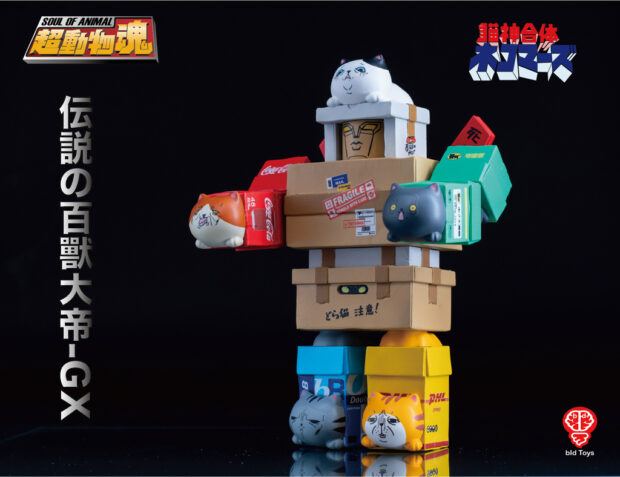 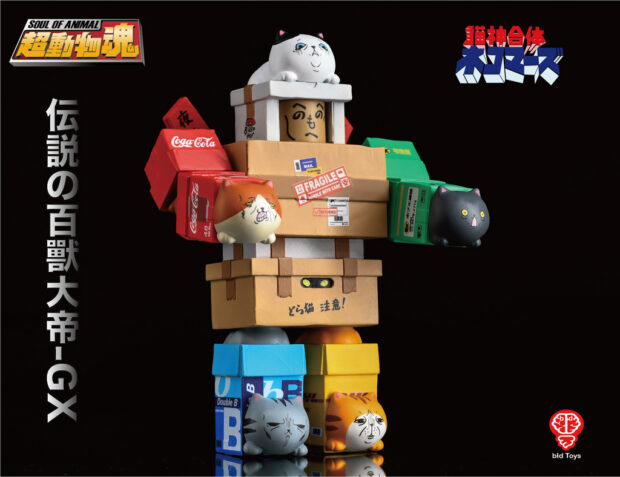