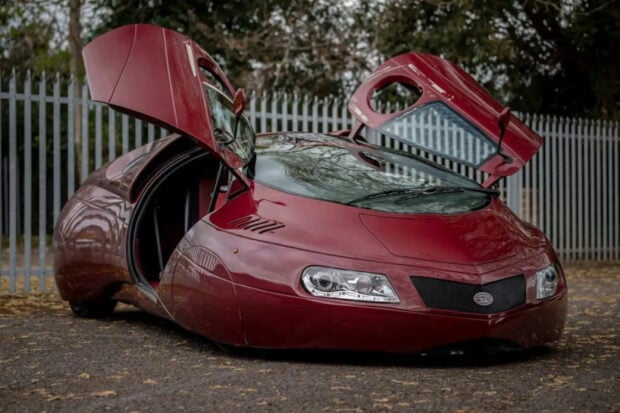 Crafted by car kit maker and Florida Man Mike Vetter, the ETV (Extra Terrestrial Vehicle) is a custom body kit that makes cars look like their gullwing doors are about to open and a bunch of bug-eyed aliens are going to crawl out with laser blasters to conquer earth. I must have one. 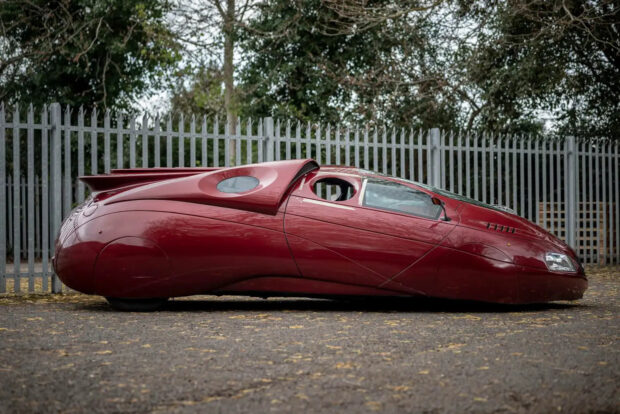 The Mike Vetter ETV can actually be fit on several different vehicles, but this one was built on a 2008 Chevy Cobalt, powered by a 2.2 liter Ecotec four-cylinder engine producing a blistering 148 horsepower. I sure hope Mike includes racing harnesses in the kit! 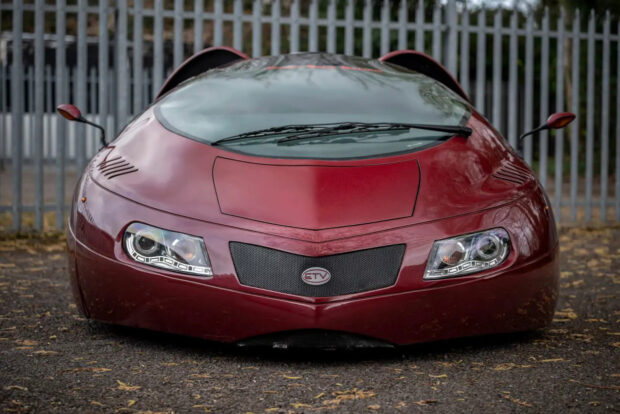 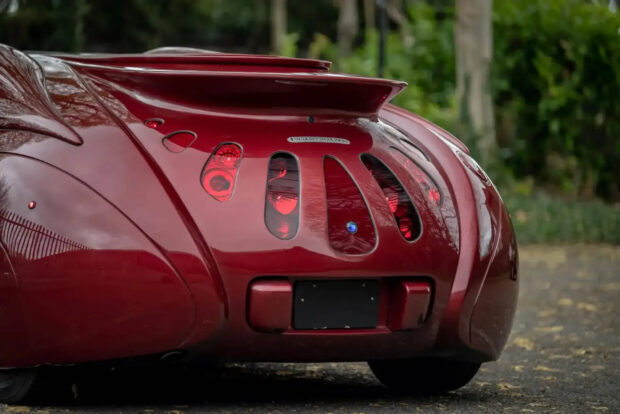 This particular model, which was previously on display at the London Motor Museum (presumably in The Hall of the Future) prior to its closure due to the COVID pandemic, is now being sold through the Bonhams auction house, which estimates it’ll fetch between $10,000 – $16,000. For reference, Mike’s original asking price was $95,000, so it’s really a steal if you think about it. Just don’t think about it too hard. Or at all, just raise that bidding paddle and buy it for me. 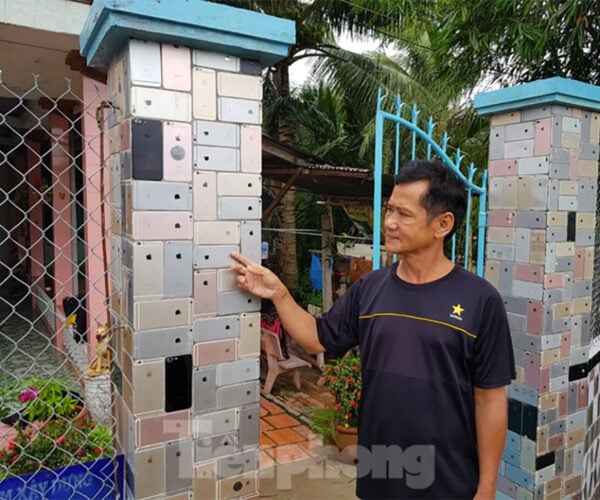