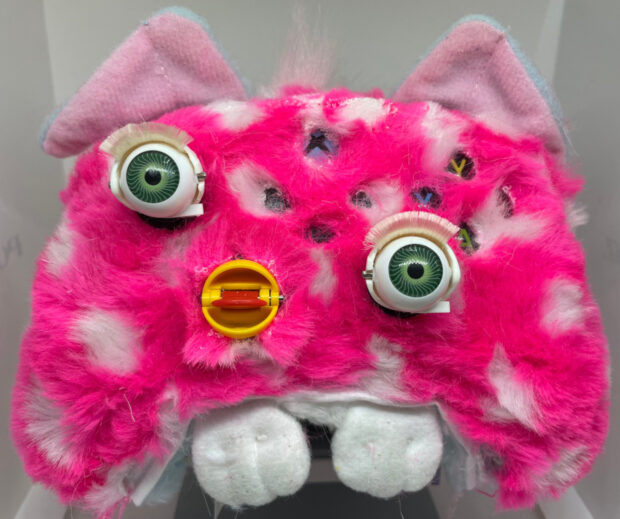 Because dreams really do come true, and that means nightmares as well, engineer Chad Etzel went and built the unholy Furbtroller: an Xbox controller modded using Furby body parts, including eyeballs and mouth for joysticks. I only hope by the time you’re reading this that it’s already been cleansed with fire and wiped from the earth. 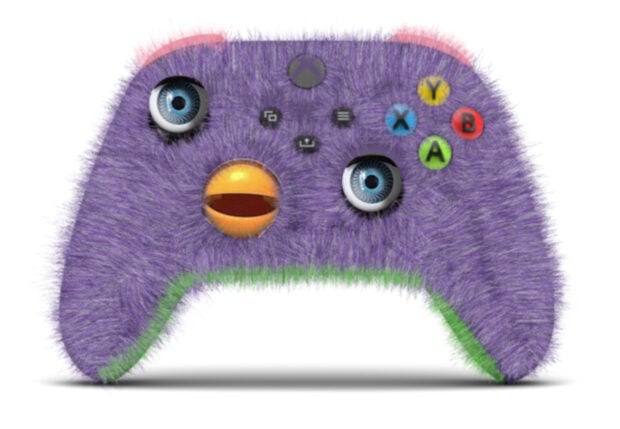 Chad says he was originally inspired to build the controller after fellow gamer Ben Bayliss made a rendering of a Furby-themed Xbox controller (seen above), and decided to take that inspiration to the next logical step. That step being the abomination you see here. Never before have I wished the internet axiom ‘What Has Been Seen, Cannot Be Unseen’ wasn’t so true.

Could you even imagine trying to actually play a video game with this nightmare? Forget about beating a boss in Elden Ring, I’d be more concerned with destroying the monster in my hands. I’ll be honest – I’m seriously considering starting a Patreon for Chad and contributing if he promises not to make any more controllers in the future. 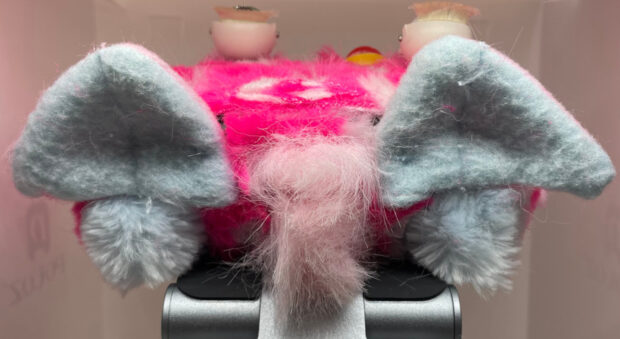 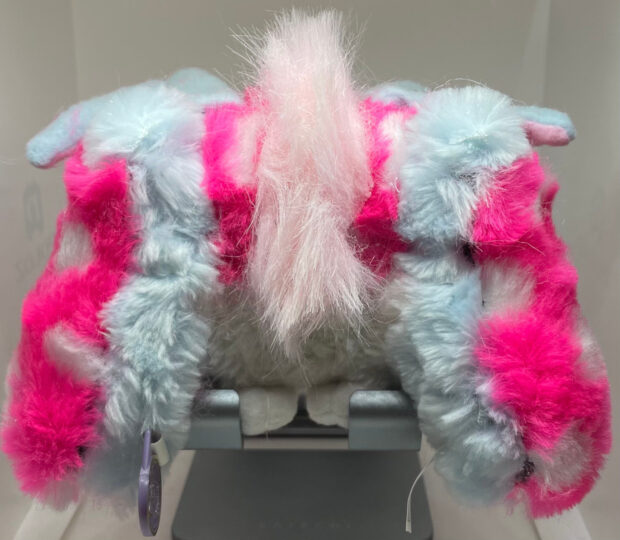