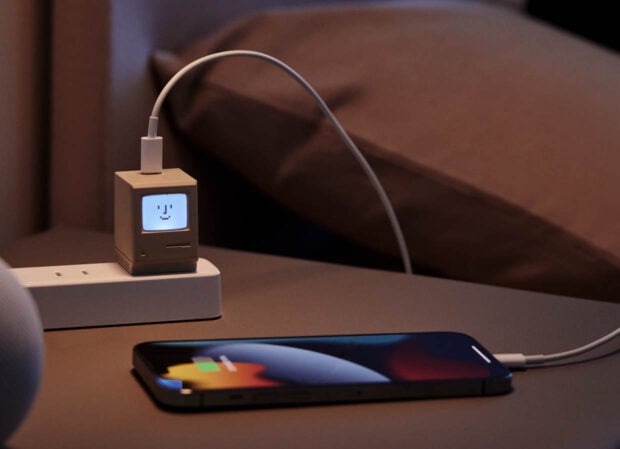 Nostalgia: it’s a great tool to use to sell things to people. In this case, preying on the fond memories of the Macintosh Classic to sell 35W chargers. And it’s working too; I just bought a two-pack. Currently, an already-funded Indiegogo campaign, the Retro 35 GaN Charger by SHARGEEK, is a 35-watt plug capable of high-speed charging of electronic devices, including laptops, but probably not that big laser thing they use to open portals to The Upside Down in Stranger Things. 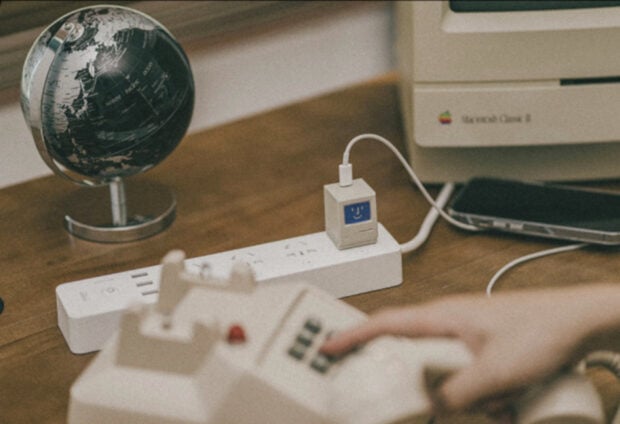 And not only does this little Mac charge your device, but it also lights up different colors to let you know just what kind of charging it’s doing, with white indicating no charging, yellow normal charging, blue fast-charging, green super-charging, and no light indicating no load for the past five minutes. Now, if only it played sound effects too.

The Indiegogo early bird special will get you this charger for $25. It’s actually not a bad price for a 35W charger, especially not for one with more personality than a boring black or white cube. Granted, it’s going to live the entirety of its life in the rat nest of other cords under my desk and probably never be seen, but I’ll still know it’s there… illuminating the darkness with its smile like an evil clown. 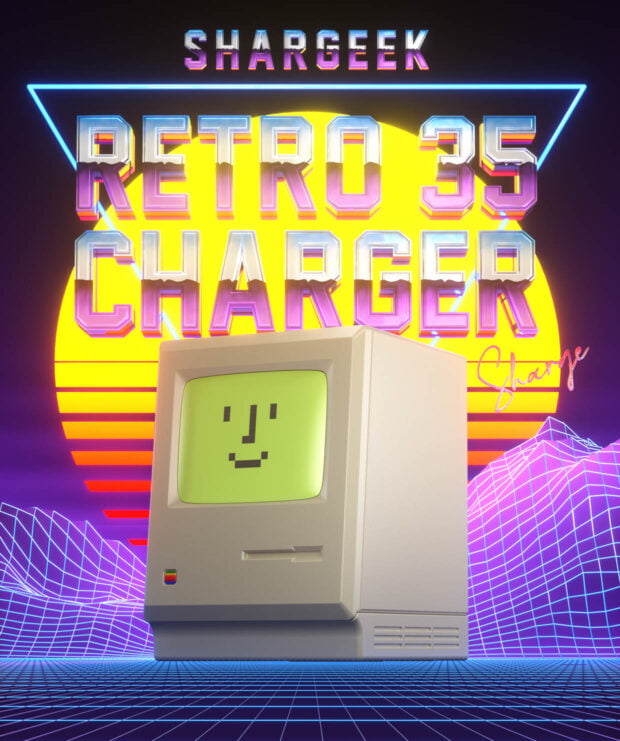