The Fader Stealth Is a Lightweight, Stealthy, and Inexpensive Mini Drone

Drone flying has become the new kite flying, and people of all ages are starting to pick up the hobby. If you’re still new to the game, pick up TRNDLabs’ Fader Stealth Drone, a compact, easy to fly, and bargain-priced drone.
Share
Check It Out 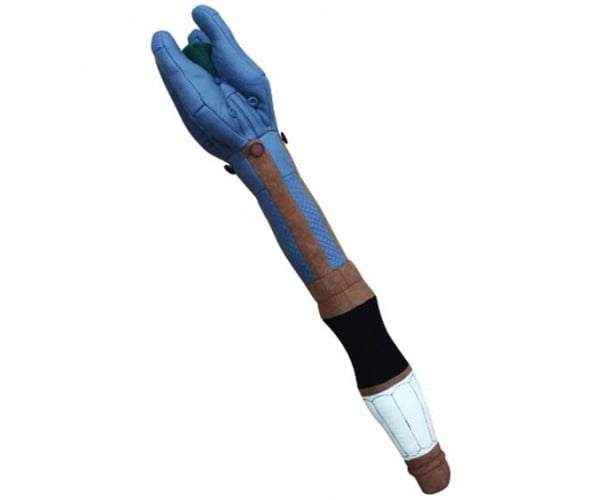 If you are a big fan of Doctor Who, odds are you have more than a few Who themed items around your house. If it stays cold for very long in your neck of the woods, you may have one of those things you lay in front of the door to block cold air from getting in.
Share
Check It Out 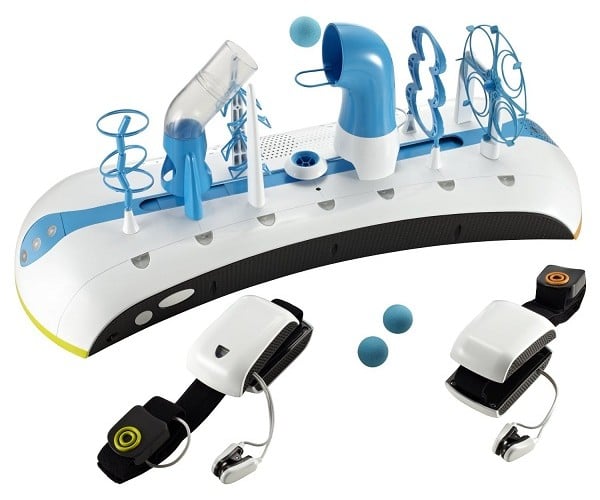 Games are better when you can beat someone at them, right? That Mindflex game that came out a couple of years ago looked pretty cool, right? I mean, who doesn’t want to play a game that uses the power of your thoughts?
Share
Check It Out 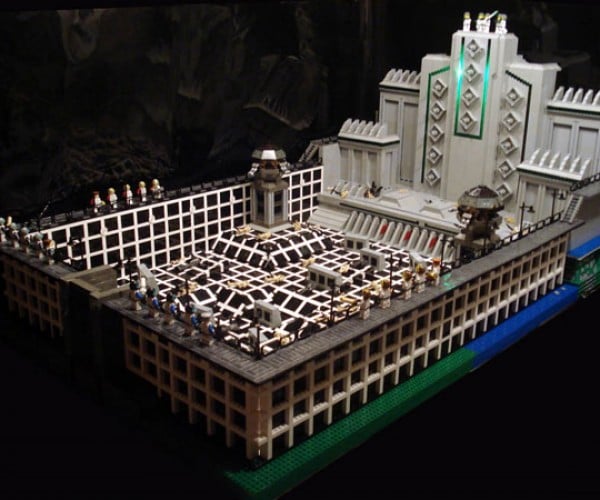 My son really likes the Star Wars Clone Wars cartoon on Cartoon Network. He still hasn’t quite wrapped his head around how the Clone Troopers are good now, and end up being bad later though. One of the episodes we watched recently had some of the clones training in a room against droids in order to pass a test so they could graduate.
Share
Check It Out

Sweet Arduimu Quadcopter is Smarter Than the Parrot Ardrone 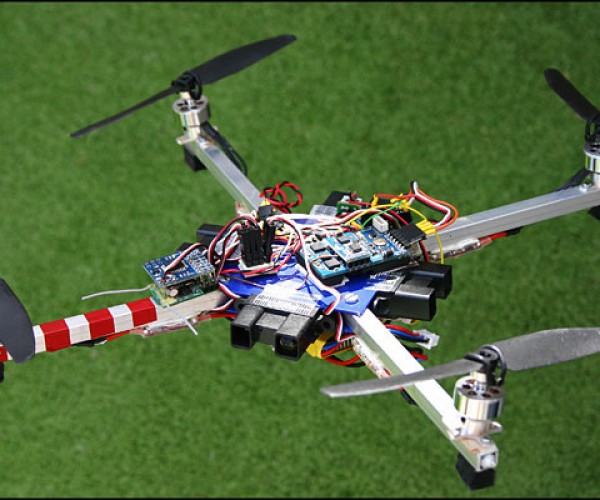 I have been building model kits since I was a kid and now that my son is old enough we put them together at times. I once built an RC airplane from a kit and it was hard to do even with instructions.
Share
Check It Out