Space: according to Star Trek, is the final frontier. And I learned everything I know from watching Star Trek, most importantly of which is always keep someone in a red shirt between you and an enemy’s phaser.
Share
Check It Out 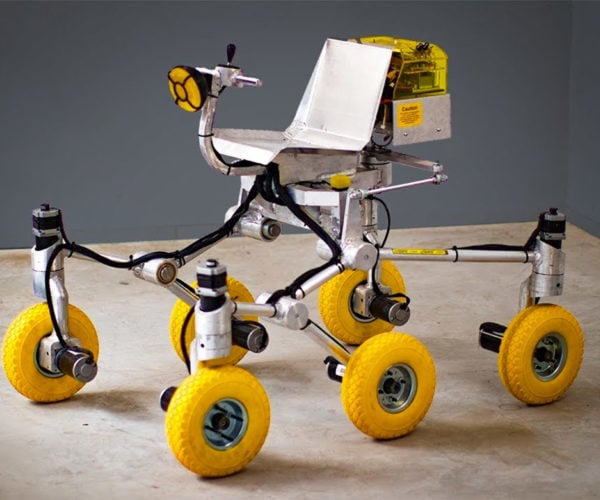 I know that plenty of parents would like to send their kids to Mars, and if you’re gonna do that, do it right. Build them a rover to ride around in. Hell, just build them one to ride around on Earth.
Share
Check It Out 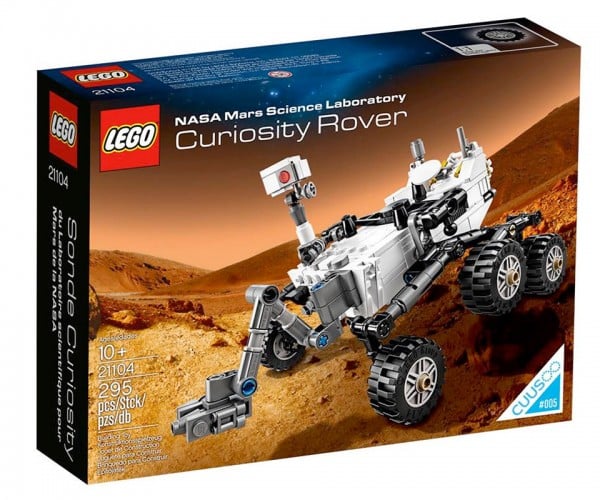 Here’s a new year’s gift from LEGO that fans will appreciate. Start off 2014 with bricks, not a bang! This super sweet NASA Mars Science Laboratory Curiosity Rover launches on New Year’s Day. Prepare to spend the day building it in your LEGO lair.
Share
Check It Out

Sisters Build Their Own Mars Rover 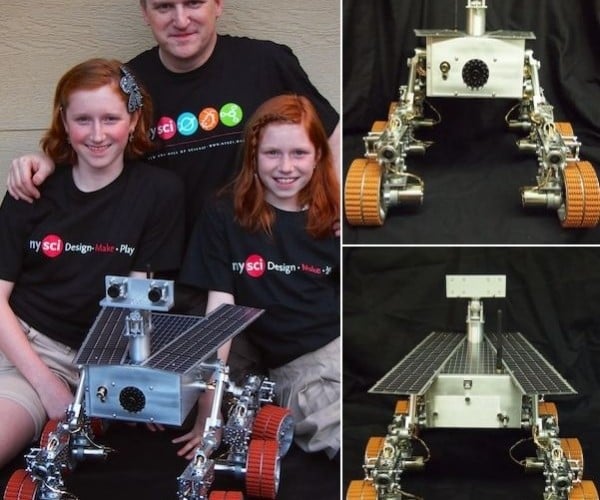 Two North California sisters, inspired by a documentary, decided to make a Mars Rover by themselves with help from their dad Robert Beatty. Now, 13-year-old Camille Beatty’s and 11-year-old Genevieve’s remote-controlled replica of the Mars Spirit rover is being exhibited at the New York Hall of Science.
Share
Check It Out 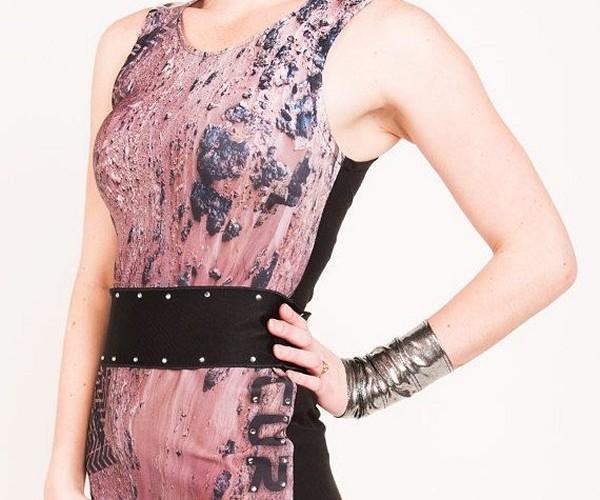 Space exploration has never been so sexy. This Mars Curiosity rover dress definitely makes me curious to explore her surface. I kid. No, really I have always wanted to explore the Martian landscape. Just not as much as I do now.
Share
Check It Out 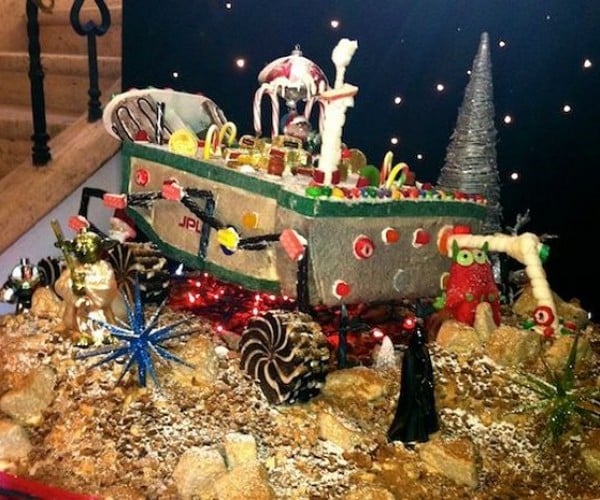 I think we just made a huge discovery. Mars is made out of candy. It’s also apparently in a parallel universe where it is flat and in someone’s house, next to their stairs.
Share
Check It Out