Most video game enthusiasts will tell you that the Xbox 360’s joystick is one of the best designed gaming controllers of all time. Now it appears to have gotten the “thumbs up” from the U.S. Army. 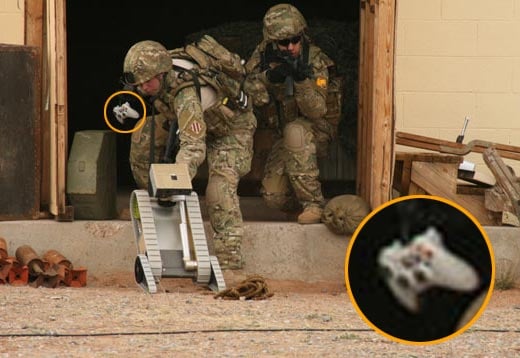 From the looks of these photos taken in article over at ZDNet, at least some of the Army’s remote SUGVs (Small Unmanned Ground Vehicles) are controlled by what sure looks like an Xbox 360 controller to me. 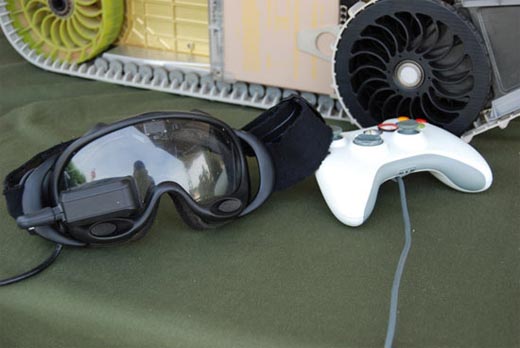 The fact that the Army would at least prototype these systems using the 360’s controller makes perfect sense to me, given the familiarity of the design to its likely users.