Like to play Guitar Hero 2 on your PS2 or Xbox 360 but don’t want to lug around that full-sized guitar? This new mini guitar from XCM lets you play those rhythm games on a pint-sized version of the controller. 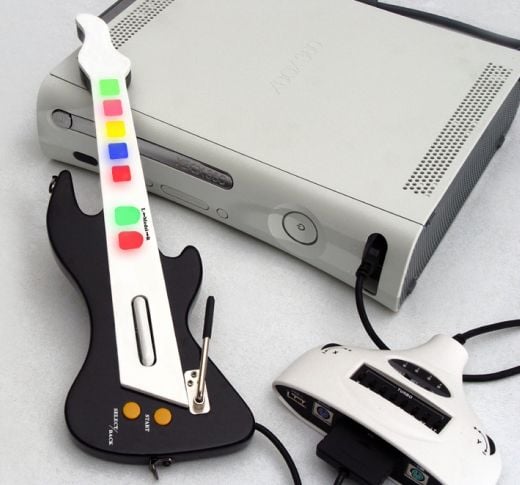 The XFPS Mini Guitar has all the controls you need to jam out, with none of the bulk. This controller isn’t a piece of junky plastic either. The body is actually crafted from wood, just like a real guitar. 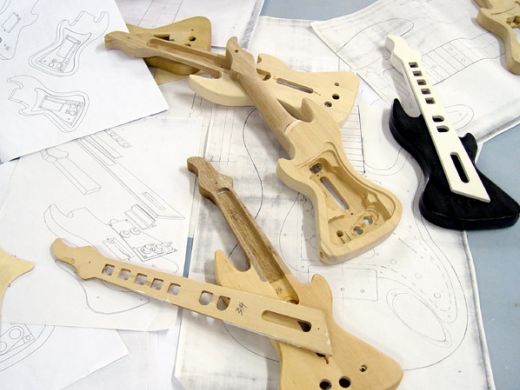 It’s got a real heavy-duty metal whammy bar, and just looks solid. Heightening the cool factor are these light-up buttons on the neck of the guitar. 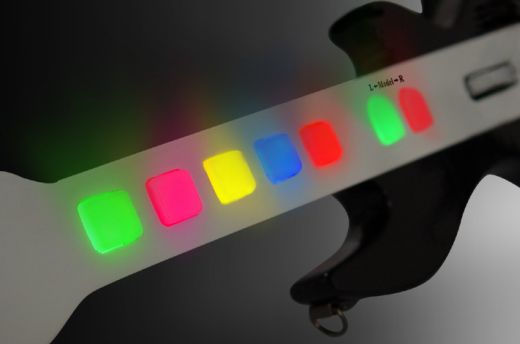 Costing $69.90 (from Play-Asia,) the controller ain’t cheap, but the build quality looks really great, so it’s probably worth it. One rather substantial caveat: to use it on an Xbox 360, you’ll also need to purchase their $69.90 XFPS 360 controller adapter, since the controller has a PS2 connector on it. If you’ve got a PS2, it should work right out of the box.