John over at Boing Boing Gadgets dug up this awesome video from the classic Sci-Fi comedy show Mystery Science Theater 3000. Tom Servo and Crow T. Robot debate the pros and cons of PCs and Macs in a debate that still seems relevant nearly 17 years after this hilarious clip made its debut. 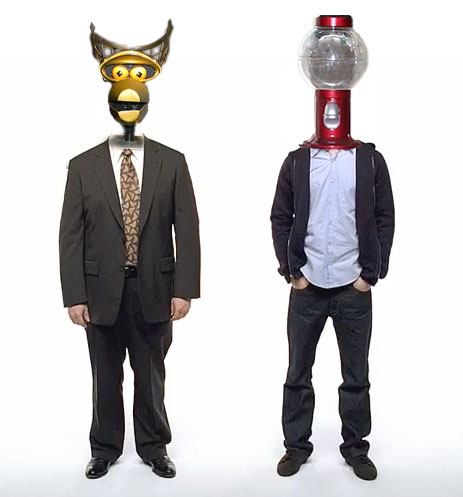 I can’t decide which is funnier, Crow and Tom Servo arguing over the finer points of the DOS command line, or the memories of what seemed like an endless wait for the overhyped System 7 operating system.

Of course, Joel presents the ultimate solution to the system wars – Amiga OS.