Sony’s PlayStation 3 has certainly had its ups and downs since its debut, but even the hatiest of haters must have a hard time denying that the console looks pretty good. That sleek black finish complements any gaming setup. So is it necessary to take a PS3 and make it even prettier? Nope, not at all, but it sure looks like it could be fun. 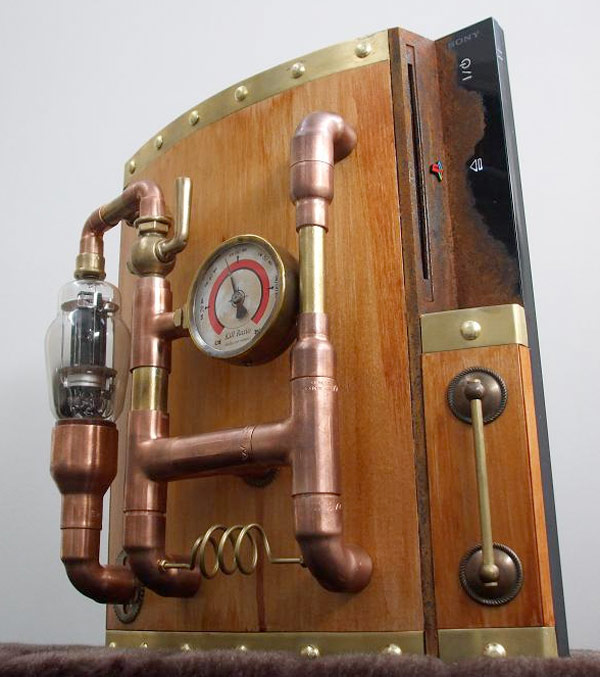 And to think, all this effort for a game that’s gotten, at best, middling reviews. Damnation, a steampunk-styled shooter, was released last month, and while it isn’t racking up critical acclaim, if this is what the game’s fanbase is up to, then it must have something going for it. 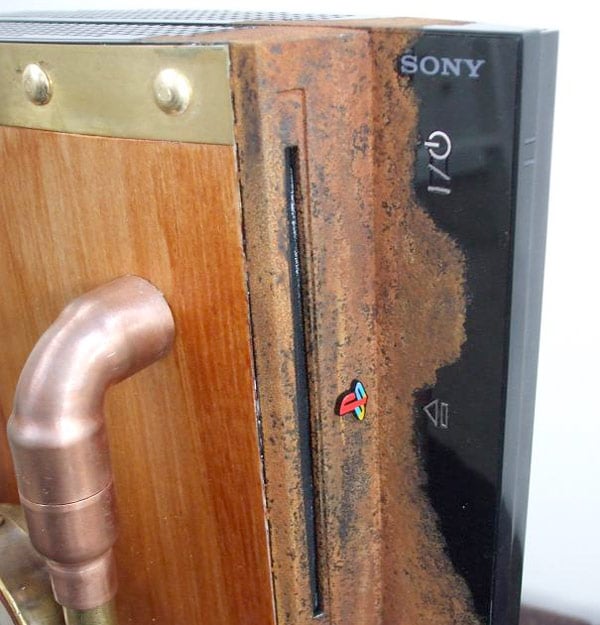 Beautiful and detailed, this modded PS3 would receive a 10 from me!