Ben Heck has put up his retro-futuristic creation, the Commodore 64 laptop, for auction. The proceeds will go to “a worthy charity”.  The winning bidder also gets an SD card – the laptop is equipped with both an SD card slot and a cartridge slot – and a DVD of Possomus Woman, a film written and directed by the master modician himself.

(In other news, I’m announcing the establishment of the Technabob Charity Foundation: We are a Worthy Charity.) 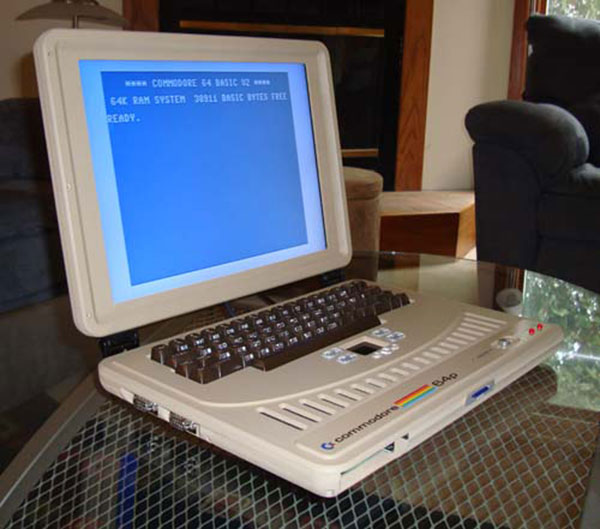 The bidding ends on July 20th; bidding starts at $1000 (USD). Bidders can email Ben Heckendorn at C64.Auction@gmail.com. You will be informed of the current highest bidder once you place your bid. The only question now is: are you rich enough to own a Commodore 64?