This incredibly designed dress will react to the air quality and pollution levels by pulsating hundreds of LED lights. 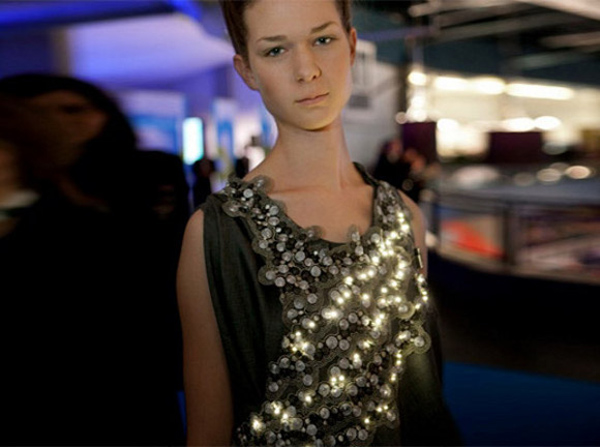 This dress was created by Diffus. It’s kind of amazing that it includes all of those LED lights. If the level of pollution increases around it, the lights start pulsating faster and faster, making a nifty air quality sensor. 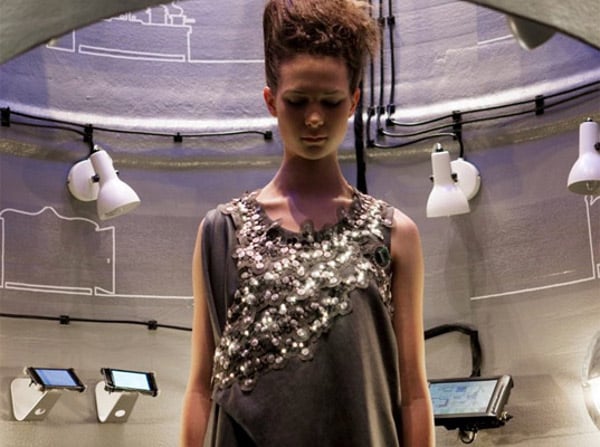 The LEDs are wired to a small microprocessor chip that includes a carbon dioxide detector. I’m not sure that this dress will ever be mass-produced, but it’s a really cool idea. It gives the wearer an easy way of gauging the air quality. 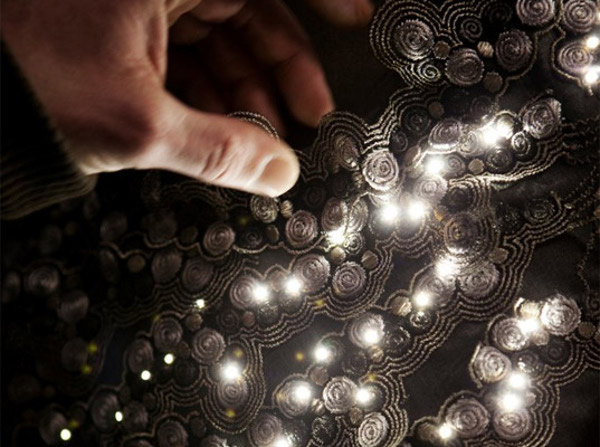 With LEDs and OLEDs becoming smaller and smaller, as well as more and more efficient, I wonder if we’ll see more of these lights integrated into clothing. Something like this certainly would impact our environmental awareness. 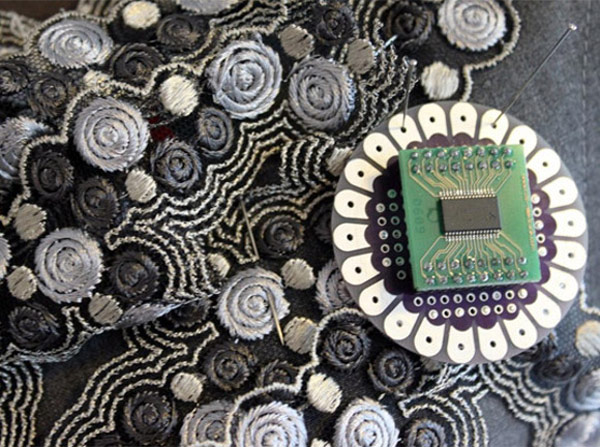