Flashboy Plus Virtual Boy Emulator: Get One Now While Supplies Last

Seriously, get one now if you’re a fan of the Virtual Boy. That’s a big if, but today I found out that there is a healthy, enthusiastic and eager Virtual Boy-loving community, and they are stoked about Richard Hutchinson‘s update to his first Virtual Boy dev kit. Yes, FlashBoy Plus is actually the second generation of the emulator (this new version now has an internal save battery). That fact alone should tell you that there are indeed people out there who love the Virtual Boy. 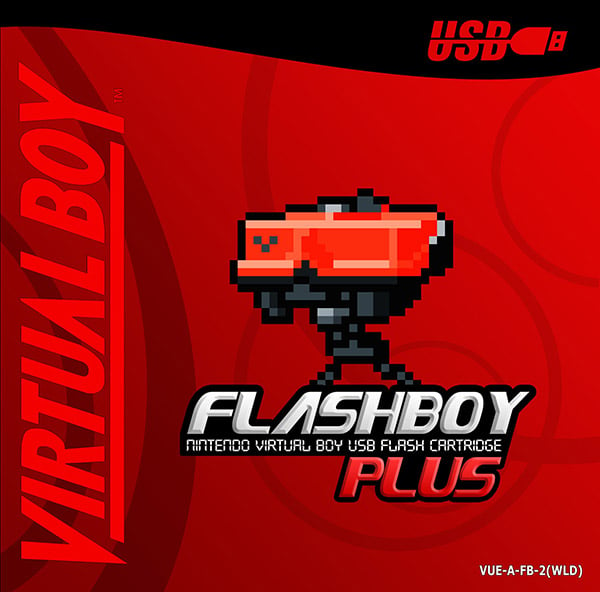 FlashBoy Plus comes with all of the Virtual Boy games ever released, including the Japanese ones. I’m pretty sure there are homebrew apps and games out there as well. I think it’s compatible with PC only, so if you’re one of the handful Mac users who’s also a Virtual Boy fan, you’re out of luck. Also, you probably qualify for a Guinness World Record for uniqueness. 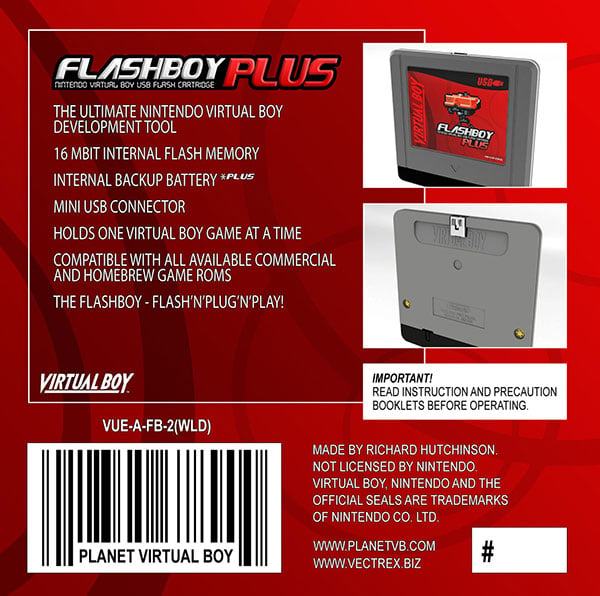 Those are extremely red box prints – which is faithful to the original Nintendo handheld, I guess. Below is a video about the original FlashBoy if you’d like to check it out:

The FlashBoy Plus is available at Planet Virtual Boy for €90 (approx. $114 USD). If you own a Virtual Boy, dust it off and auction it. If people are willing to pay more than $100 for a Virtual Boy emulator, then surely the real thing will sell for at least twice as much. Your trash is their treasure.