World’s Largest iPhone Made Out of iPads

So go figure that the largest iPhone ever built is actually made out of 56 iPads. It’s kind of awesome in its ridiculousness. The iPads have been slaved together to showcase the Lara Croft and the Guardian of Light iOS app. 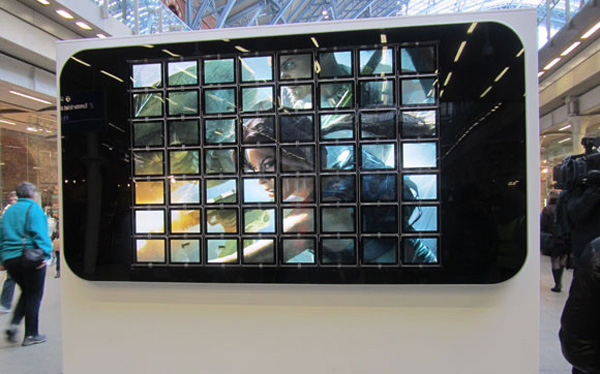 This gigantic iPhone is currently on display at the St Pancras International Train Station in London, where everyone can check out this monstrosity. I haven’t played a Lara Croft game in years, I doubt that I’ll play this one either. Still, it’s a cool stunt. 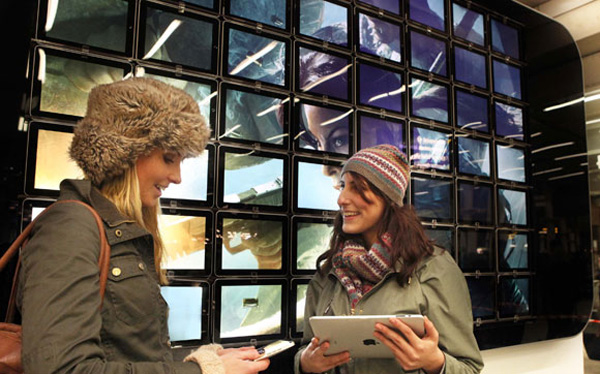 It makes you wonder though; at what number of screens does this kind of iPad screen become cheaper than a jumbotron?