Prettify Your Cables by Wrapping Them in Florafil

Nothing annoys me more than the sight of cables and wires in disarray.

I have a lot of those plastic wires to hold the cables together in a bunch. While these don’t really make things look better, it does make everything more organized and orderly. 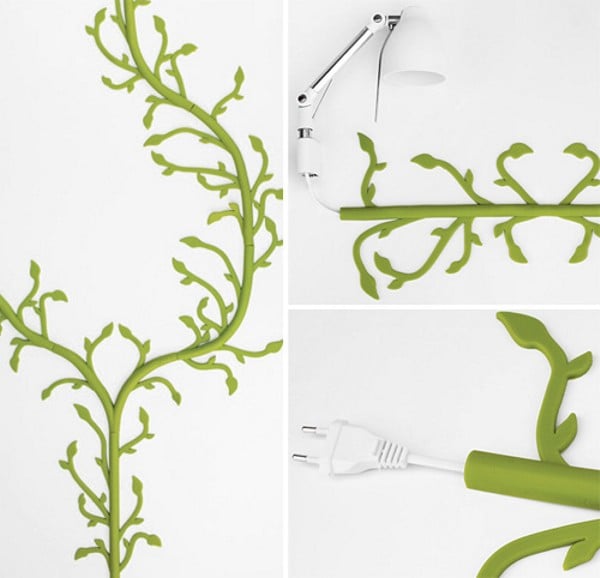 Give your home a touch of green while hiding away unsightly and messy wires at the same time. Florafil cable covers are made of flexible rubber which was obviously inspired by vines.

The designer behind these up-the-wall creations is Tania da Cruz, who derived the concept from wanting to give beauty to an object that is usually left unadorned although functional (in this case, yes, it’s the wires.) 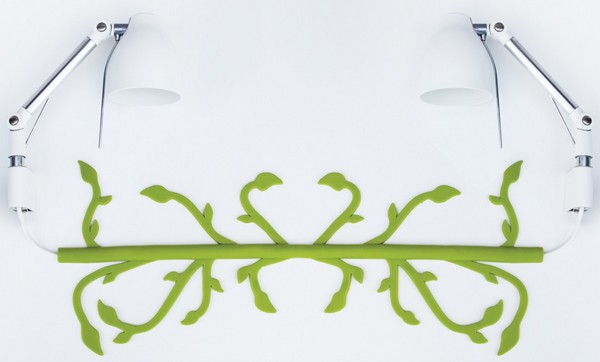 The Florafil is still a concept design for now, but who knows? We might see them crawling into hardware stores sometime soon.

[via Design Milk via Oh Gizmo!]