Last month we saw proof that practical technology can be seamlessly integrated into fashionable items. The Déjà Vu concept is another promising example. Made by MIT students Heidi Chen and Nicole Tariverdian, it’s a bag that can tell you if you’ve forgotten to put particular items in it. 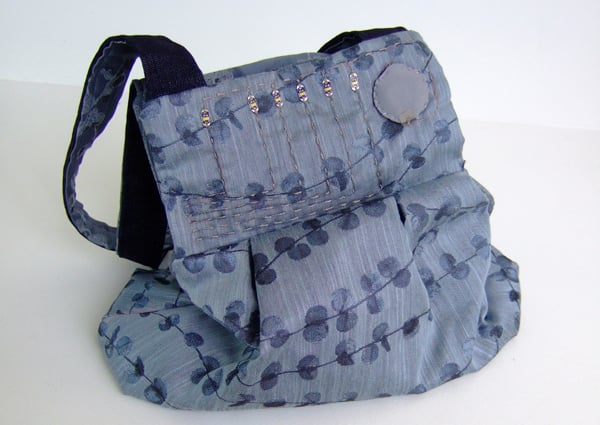 The tech in the bag is based on a Lilypad Arduino system. By placing RFID tags on up to five items, the bag will be able to detect whether these items are put in or taken out of the bag. A simple LED notification system tells you which items are already inside the bag – provided you haven’t forgotten which LED stands for which item of course. 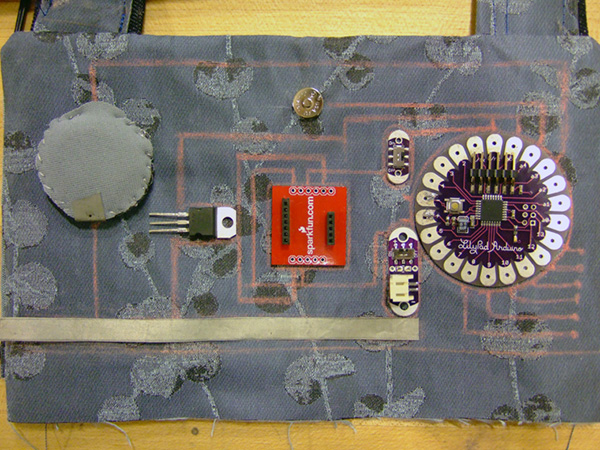 As you can see in the top picture, although the LEDs stand out overall the tech is still integrated tastefully into the bag. Here’s a demo of the Déjà Vu:

Very practical and easy to understand. If you want to have your own Déjà Vu bag, you can get the code and instructions from the MIT New Textiles page. I wonder if it’s possible to make a bag with a built-in bar code reader and a small LCD display. That way you won’t have to memorize which LED stands for which object, you won’t have to use RFID tags and you’ll be able to mark more items.