Glossy Xbox 360 Slim Going the Way of the Dodo

Most all of the gadgets that we have today are glossy on the outside. Many gadgets like smartphones and computers also have glossy screens on the inside. Glossy looks better than matte to most people but glossy surfaces get stained up with smears and fingerprints. Smeared up game consoles and other devices look really nasty to most of us. 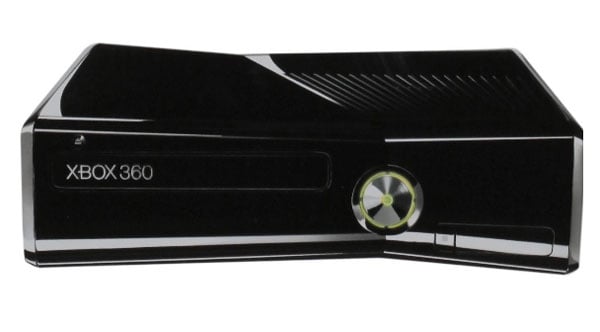 If you are thinking about buying a new Xbox 360 Slim console and you actually prefer the glossy version, you’ll need to buy soon. In the next few weeks, Microsoft will retire the glossy finish on normal Xbox consoles and go with a matte surface for all consoles. Right now, only the 4GB version of the console has a matte finish.

Some reports had the glossy consoles being replaced later in the year, but the replacement will begin in the next few weeks. Major Nelson reports that the glossy finish may make its way back for special edition consoles in the future like the Gears of War 3 edition.