Eraser Pencil Gets All Used Up, Lets Nothing Go to Waste

Traditional lead pencils are made of wood and have a small eraser stub at the end so you can rub your mistakes into oblivion. But often, these erasers are of poor quality and leave your paper with a nasty hole instead of erasing the offending mark.

The manufacture of hundreds of millions (or even billions) of wooden pencils all over the world also results to the cutting down of a whole lot of trees. 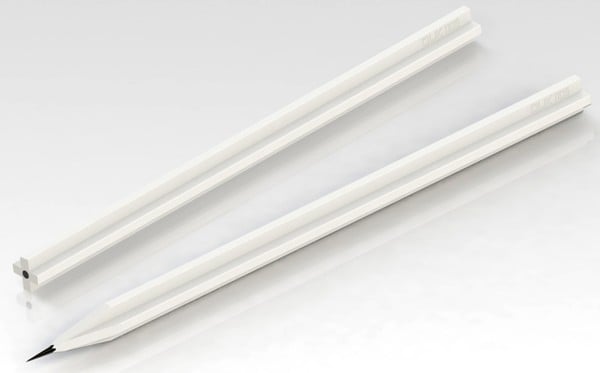 For these two problems, there is but one very simple solution: the Eraser Pencil.

It’s the pencil that lets nothing go to waste. There’s no wood to shave off, no metal components to hold the eraser at the pencil’s other end. That’s because, instead of wood, this pencil is made up of (you guessed it!) eraser. 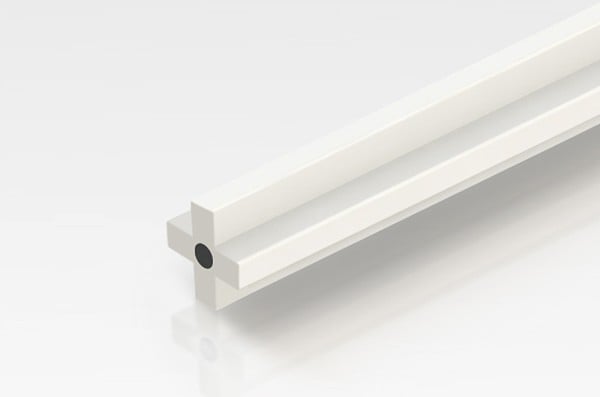 Sure, you might end up with eraser shavings instead of wood pencil shavings, but if you’re the conscientious recycler, then you can just melt it up over a flame and form another eraser with the shavings instead.

This is still a concept though, designed by Deuk Young Lee. The pencil has been around for ages, and it’s refreshing to see someone still come up with such a concept that’s not exactly new, but still novel at the same time.