If you bike a lot, you know that anything that distracts you from the road ahead will potentially cause an accident. I’ve had a few, and one of them actually just involved playing with my cycling computer. I ended up in the hospital. I’m concerned that the Owl 360 camera, which promises to let you check up what’s behind you on your bike, will end up causing more accidents that it saves. Then again, it’s cool to have the option of having eyes in the back of your head. 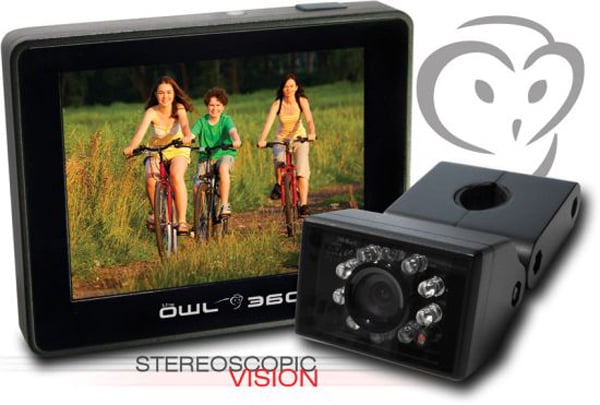 The Owl 360’s camera is mounted beneath your rear seat, so it’s not optimal for most cyclists who have their tool bag strapped on there. The rechargeable battery lasts for 5 hours, and the system is weather-proof. The camera is IR sensitive for night use, and you can pop off the screen and take it with you so nobody steals it. 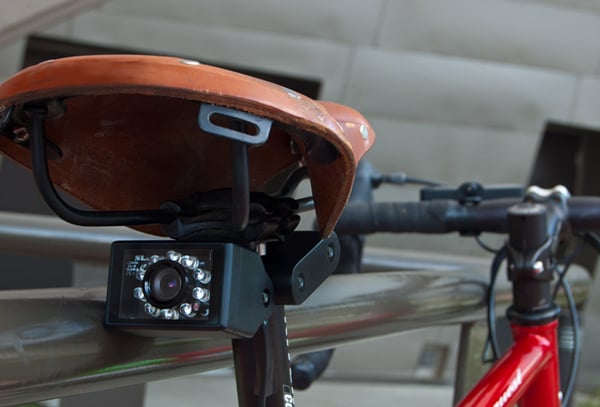 There are definitely some downsides with a system like this, but ultimately, if seeing what’s going on behind you has been a problem, this is a product that could help. You can pre-order the Owl 360 for $180(USD) over at their website. 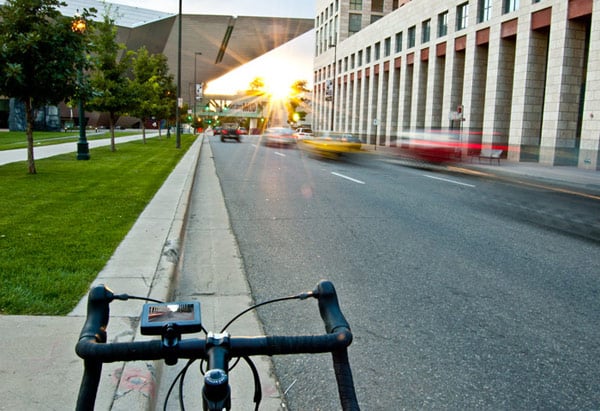