Today’s cameras are amazing things. They would seem like magic to the people who used the first cameras ever made. But maybe you don’t like today’s digital cameras/camcorders and want to make movies like in the old days. 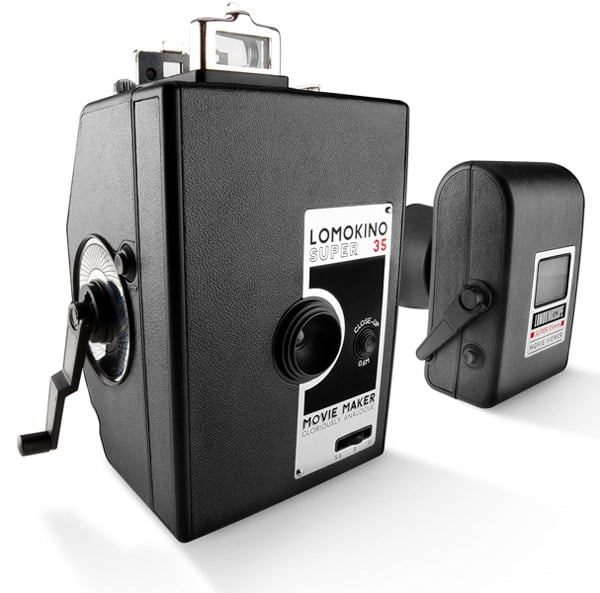 In that case you might want to hunt down some vintage equipment. Good luck finding something for a decent price that is in good condition and actually works. Well, here’s an alternative. Lomography has just released the LomoKino Super 35, a video camera that accepts any 35mm film cartridge. 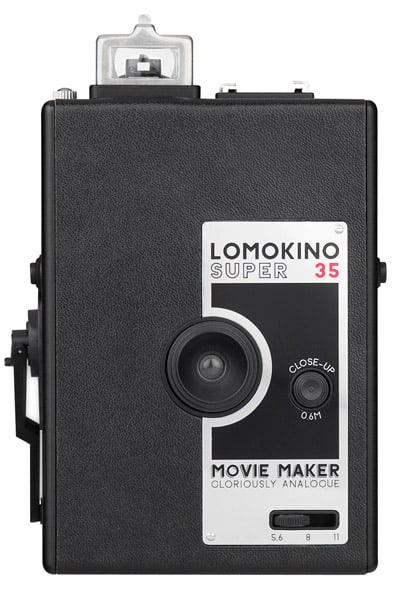 The LomoKino Super 35 will shoot 144 images over 60 seconds, so you can create your own short clips while moving the hand-crank, which powers the camera. No batteries here. After you make your short movies, you can purchase a Lomokinoscope for replaying filmstrips, or scan the developed film and load the images your computer to convert them into digital. The LomoKino Super 35 sells for $79 (USD) and for $20 extra, you can get a bundle with one Lomokinoscope, a film canister and a book about the camera.