You might think that iPhone docks are a dime-a-dozen on the market today, and you would be right. They are everywhere, and most of them aren’t very good at the docking part. I can’t tell you home many times I’ve stood there dicking with an iPhone dock trying to get my phone to fit in right. A new dock has shown up on Kickstarter that may be the most awesome dock ever. 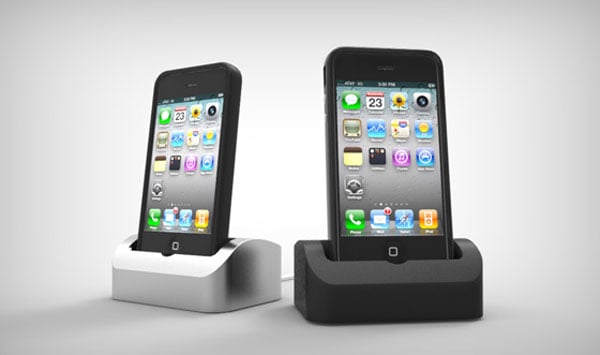 The thing is made from a solid chunk of aluminum, which is milled and glass bead blasted. This is the dock Steve would have made. The heft of the aluminum means when you jerk your iPhone out of the dock, the dock stays put. It also uses a low friction connector to plug in easily with or without a case. You can get the dock in silver, matte black, green, and orange finishes depending on how much money you pledge to the project. A $59 (USD) pledge gets you in on the action with a basic Elevation Dock. 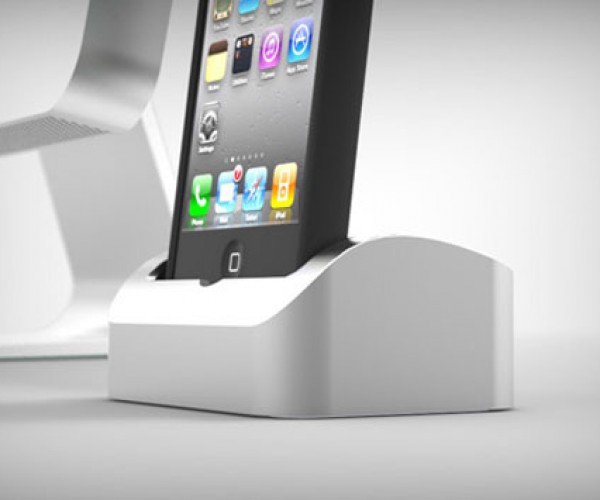 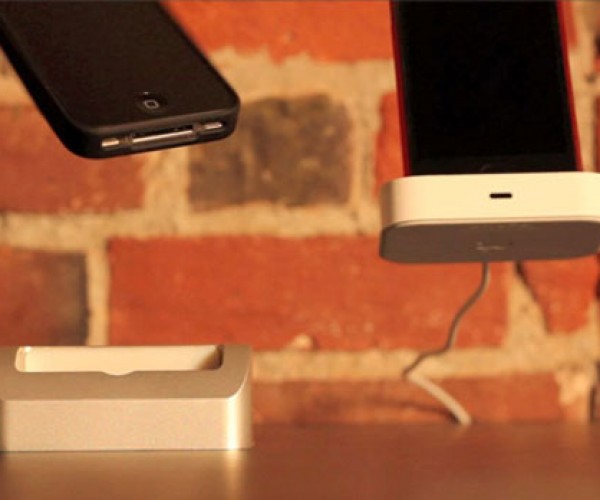 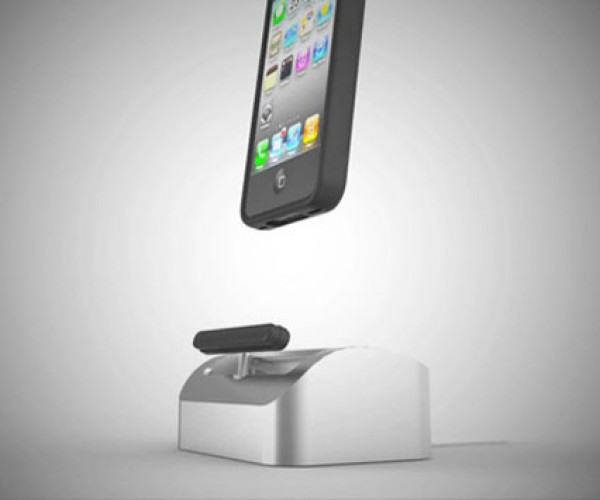 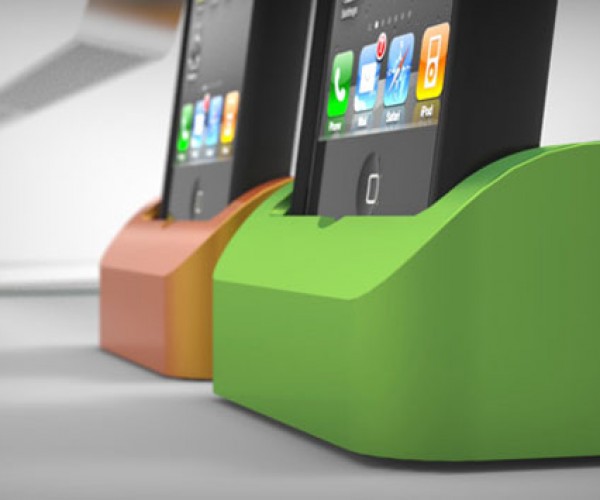 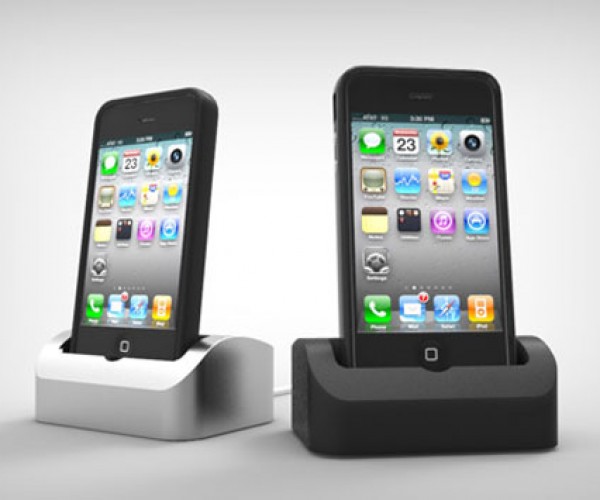 The coolest part is the massive success the designer has had on Kickstarter. The project went up yesterday and was seeking $75,000. It funded in eight hours and as of this morning had $112,163 pledged and still had 59 days to go. As of right now the project has over $174,000, and is still going strong. It has picked up $50,000 since this morning! That’s pretty damned impressive for a hunk of aluminum.

[via Daring Fireball via Gizmodo]