GLaDOS Voice on Garmin GPS: Question is, Do You Trust Her?

…because the researchers at Aperture Science did, and look what happened to them. But if you’re brave enough, a Redditor has created a GLaDOS voice for Garmin Nuvi GPS devices and is sharing it free of charge. Then again, the Redditor’s name is GLaDOS_Garmin_Thrwwy. So you know, could be a trap. 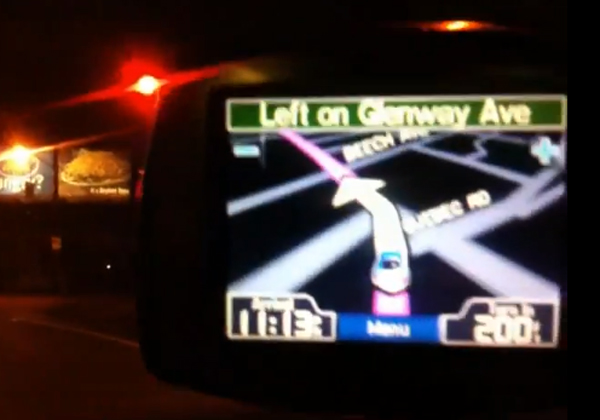 The screenshot above is from the shakey-cam video below, which was uploaded by co-Redditor animatedintro, who tried out the module and (seemingly) lived to tell the tale.

Fire up a portal to Reddit or Megaupload to download the unofficial file. It’s been confirmed to work with Nuvi 40, 200, 200W, 250, 250W, 350, Garmin Mobile XT and StreetPilot c550 units. TomTom users can also endanger their lives with a similar mod.