Great Scott, Marty! It’s Hill Valley in the year 2015. And it’s made entirely out of LEGO. This amazing recreation of Hill Valley from Back to the Future II was created by Alex Jones (aka “Orion Pax.”) It’s a diorama featuring various buildings from Hill Valley and the detail is amazing. 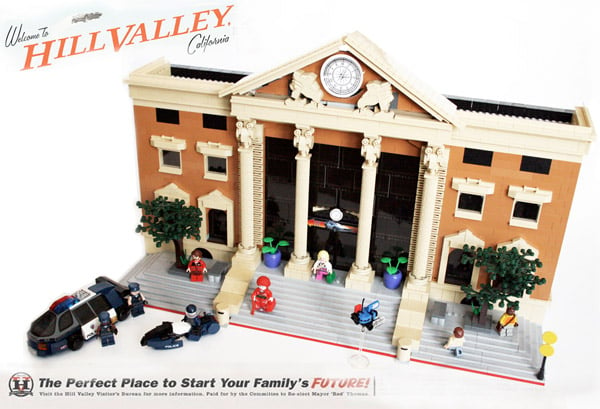 Each building has its own unique color scheme and architecture. Included is the Texaco station with cars, the movie theater playing Jaws 19, the 80s cafe and more. complete with people and futuristic cars. Even Biff Jr.’s gang and some hoverboards make an appearance. 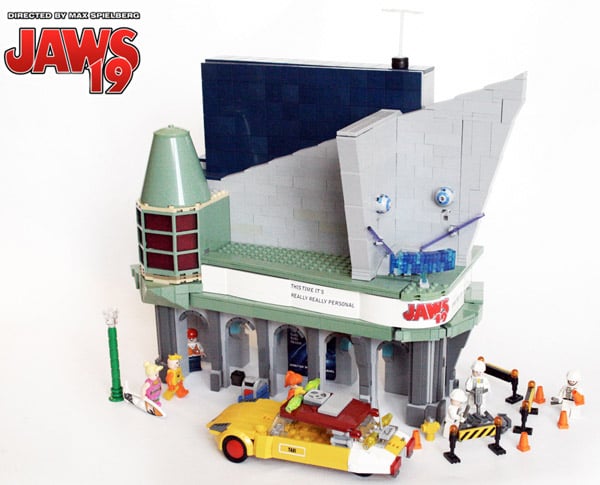 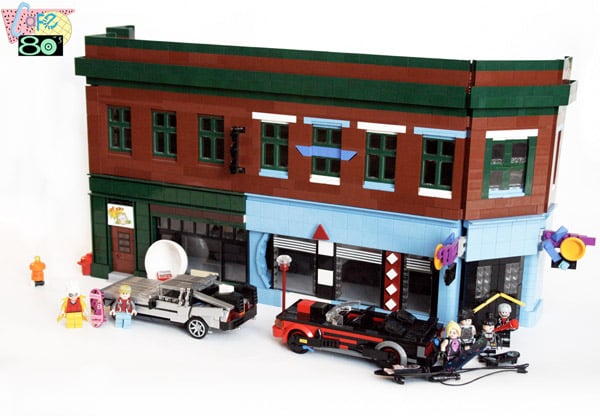 Each building was made individually, then added to the larger diorama. I don’t want to know how many hours of watching Back to the Future II (and snapping bricks together) these took to make, but they are amazing to behold. It is amazing work. Check out more pics over on Flickr. 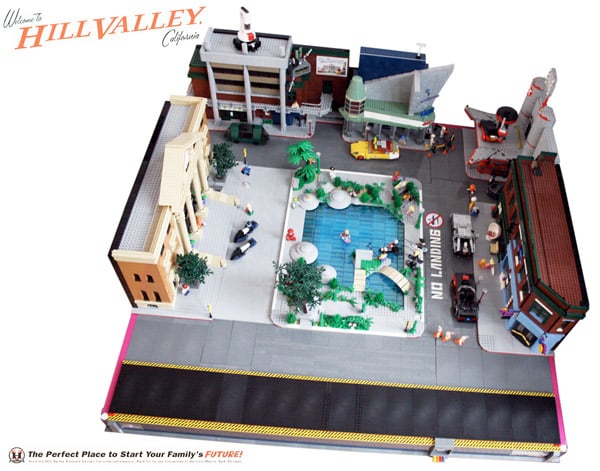 [via Brothers Brick via Geekosystem]