Robots can be awesome (and more than a little creepy at times). DARPA is about to start up a new Grand Challenge that involves robots that can walk among other things. DARPA’s Dr. Gill Pratt recently revealed that the new challenge will involve builders competing to create a humanoid robot that can accomplish a specific and rather difficult set of tasks. 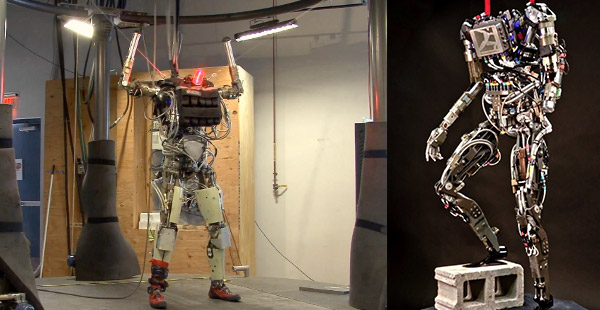 It’s not 100% clear if the robot will need to do all of these tasks back-to-back. Regardless, it all sounds incredibly complicated for robot that is supposed to be able to do all this with very little human interaction, other than a remote operator. DARPA also plans on controlling the communication layer, which may increase the need for robotic autonomy.

The guys at Robotics blog Hizook have much more to say on the topic, and think that Boston Dynamics’ PETMAN (shown in the video above) is a likely  candidate platform for the bipedal robot to be used.