When it comes to shooters, I really enjoy playing as a sniper. I get a sick thrill of taking out an enemy when he does even know I’m there. You can bet I was interested when I heard Sniper: Ghost Warrior 2 was coming to the PC and game consoles this year. Originally, the game set to launch last month and sadly, that didn’t happen. 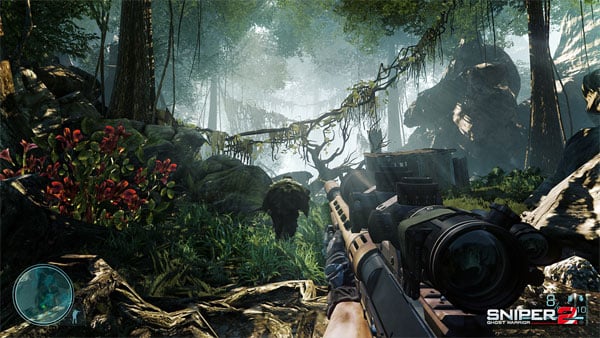 The game has a new launch date and I’m bummed to say it’s not for several more months – with the launch now slated for August 21. With the number of screenshots that have been turning up lately, it’s clear that the game will have very good graphics. It’s also clear that there will be lots of gray matter and blood blasting into the air.

The game uses the Crytek CryEngine 3 game engine so will be a top-notch graphically. It also promises a new AI system, more challenges, and other cool changes from the original. I hope that the developer doesn’t reschedule the launch again; I’m really looking forward to playing this game.